Converge - Live at the BBC 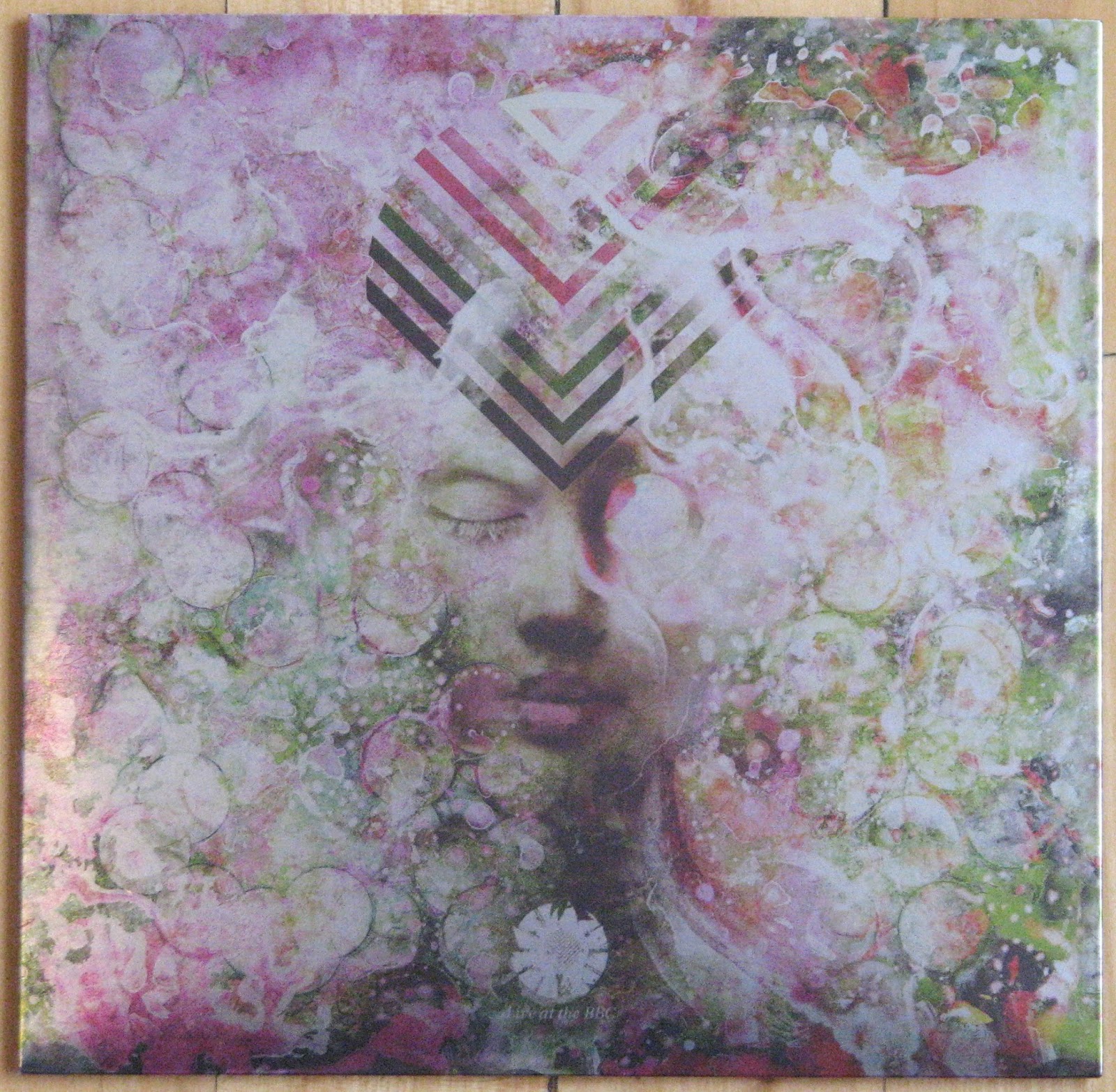 I really didn't think I would be doing one of these kind of posts ever again. I thought my "pre-order every color and version" days were well behind me. Even for this record, I really thought it was.

You see, I missed the pre-order by a good 16 hours. I guess I neglected to check twitter or facebook or whatever the fuck message board to find out what was going on.
By the time I read online that it was up, the rarest color was long gone and talk was that the second rarest was as well. On the Deathwish site that would leave only the most common color left, and if that was the case I might as well get that locally. Perhaps it was a sign that it was time to hang this game up.

Then lo and behold, the pink was still around which made it possible to get two out of the three. Then I read that there were exclusive colors pressed for the Epitaph and Converge Kings Road Merch sites making it four out of five. Damn. So I placed separate orders for each of the three webstores and decided to play the ebay/Discogs game for the rarest color that sold out.

So here we are. After a few bucks and the postal waiting game, I scored all the colors. Except I didn't. There was a clear version from Deathwish limited to 100 that was randomly thrown into early orders. Of course that means all 100 ended up with the regulars that post on the Vinyl Collective message board. 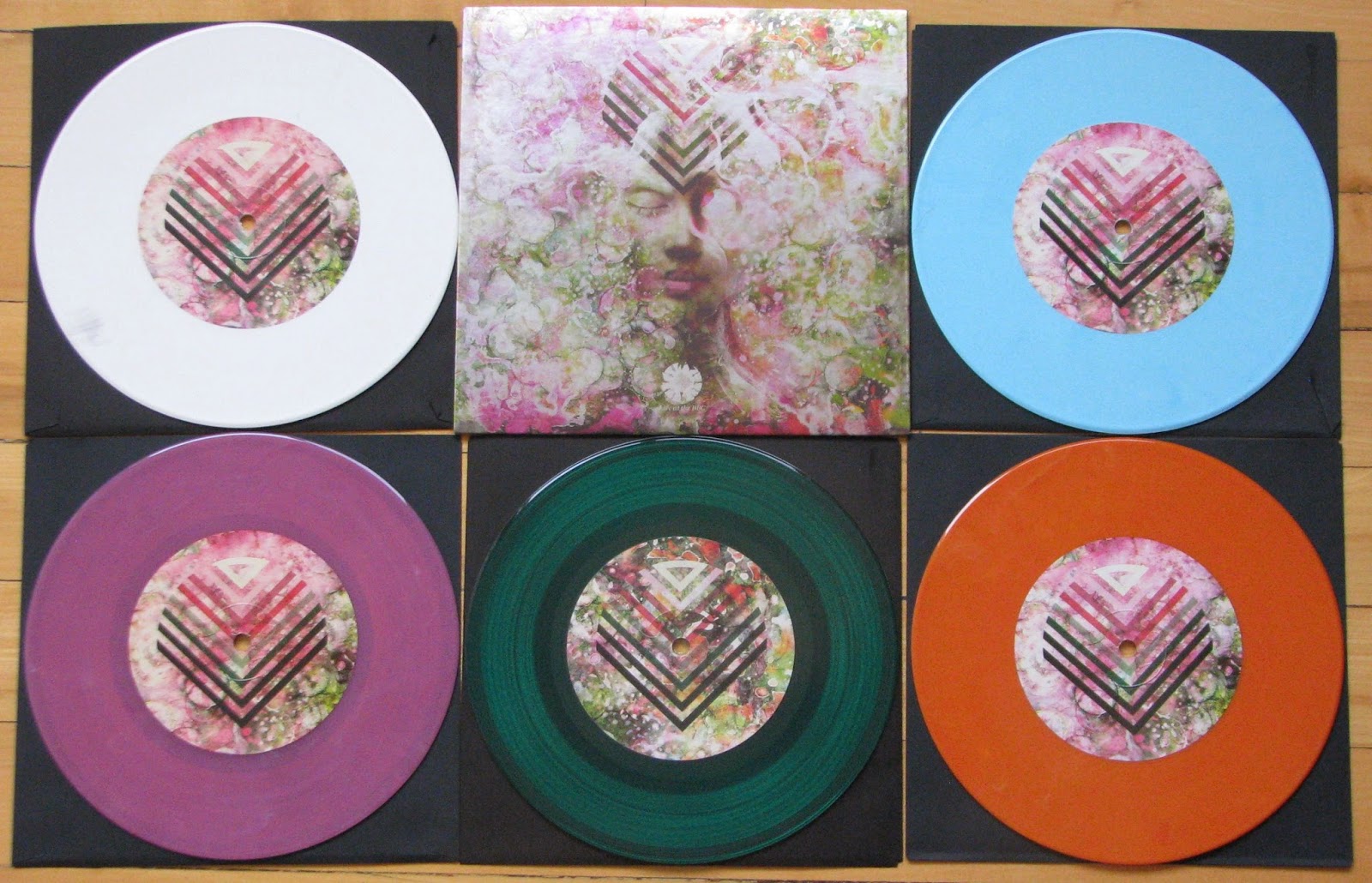 Still, I think this looks pretty sweet as is and I am more than happy with what I got. The pressing numbers for each color are on the large side making it pretty easy to find if you were to start now. White was the rarest (except for clear) at 333 and was the one that sold out on the Deathwish site pretty fast. Next comes orange at 550 pressed and that one was available as an Epitaph exclusive. There were 774 of the pink ones, 778 of the blue version which was a Converge Kings Road exclusive and finally a whopping 5304 of the clear green. I don't want to sound like a contrarian dick, but I think the green looks best. 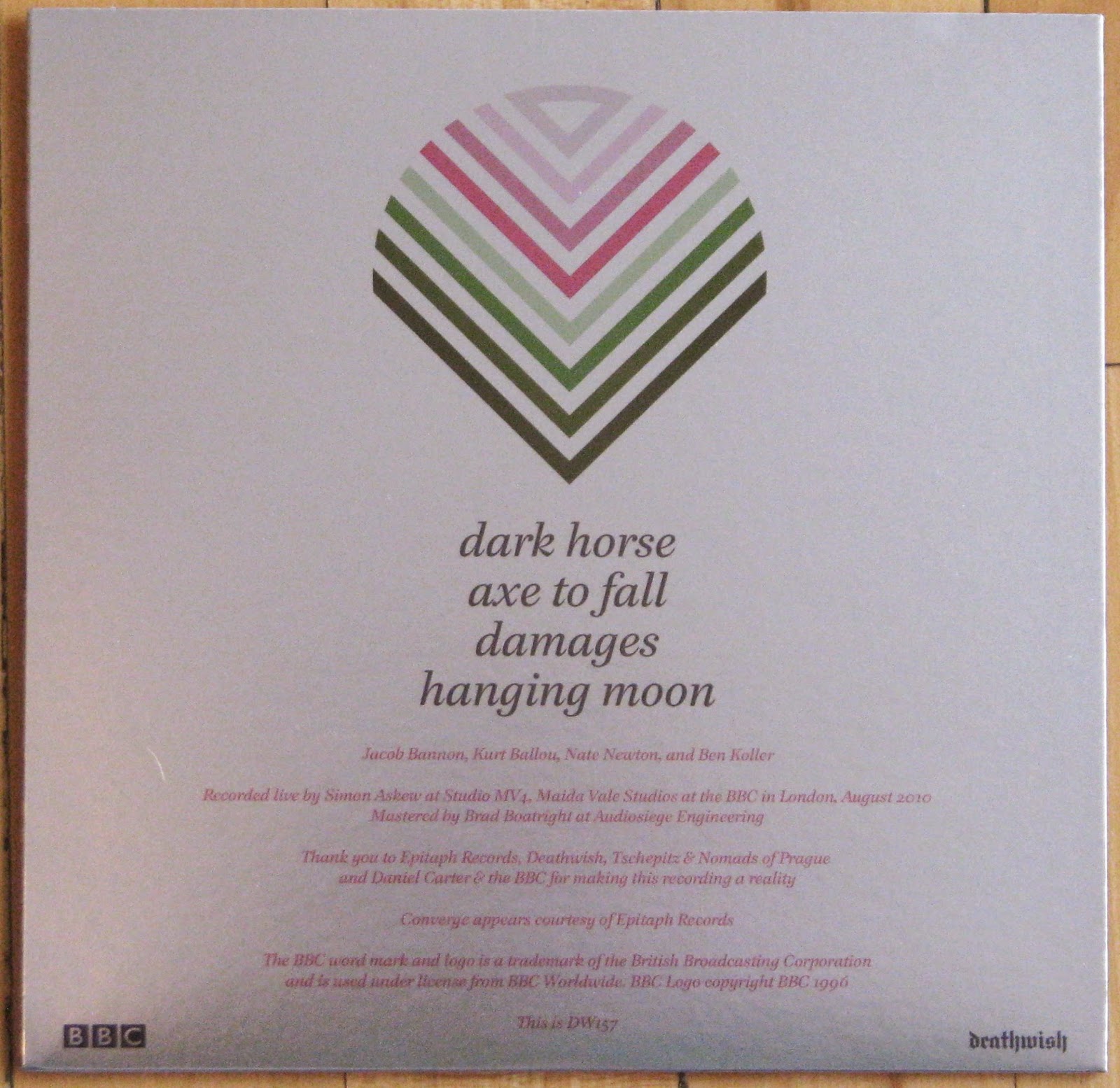 As far as the record goes, I was super excited to hear a live version of Dark Horse as I was absolutely floored seeing Converge open with it at Chaos In Tejas a few years ago. BBC recordings always turn out well, so at least the sound on the entire 7" is audible as opposed to what you might find on "The Long Road Home" dvd.
Packaging is of course amazing as well. I was wondering if the cover might end up a print at some point as I love Jake Bannon's artwork and this one I can hang on my wall without grief from the family as there aren't any skulls involved. But of course, I found out it already was developed as a print and sold out in two hours. Fucking internet.
Posted by Doug W at 6:07 PM