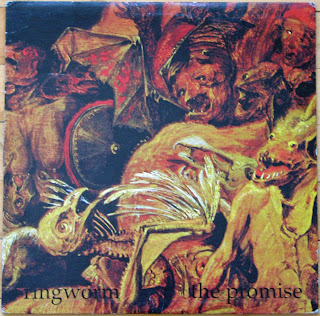 It never fails, I set my sights on a record, patiently wait out the lost ebay auctions, comb the trade boards and finally snag the record for a ungodly amount of money - only to read a year later that some label is re-issuing or repressing it.
Case in point, Ringworm - The Promise.
Here is the original press on Incision records released back in the 90's. It was pressed on orange vinyl, how many - I don't really know. I have seen numbers like 1000 floating out there. There were also some black vinyl copies pressed. 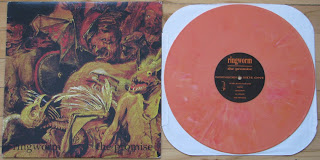 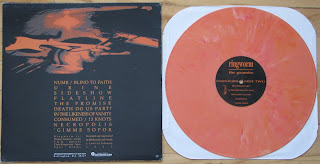 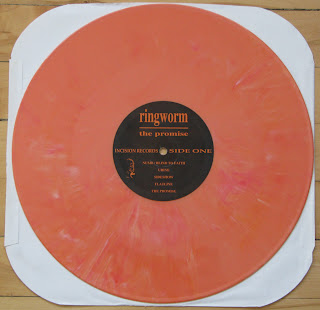 This was quite the score a few years ago. They don't show up that often, but when they do you can get it for around $70-$90.Sometimes it seems they go up if a lyric sheet is included. I guess they are kind of hard to come by. Believe me, it is no screaming hell. 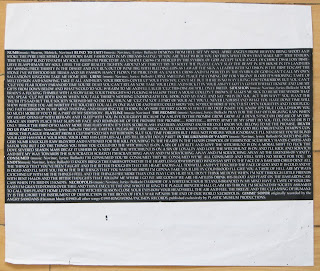 Musically, the recording is a little thin and the timing seems off in parts. Still the songs are there and the intent is obvious. Heavy Clevo-sound hardcore/metal. You wouldn't be wrong comparing them to Integrity. Everyone else does. I also think the singer Human Furnace sounds like John Joseph from the Cro-Mags. That's a good thing!
In November, A389 Records re-released The Promise. Those quick on the pre-orders with deep wallets were able to pick up the limited deluxe package. 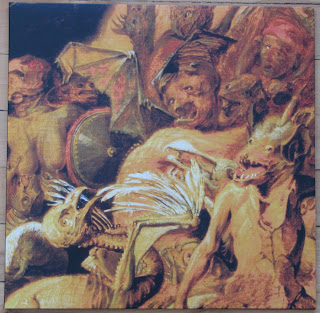 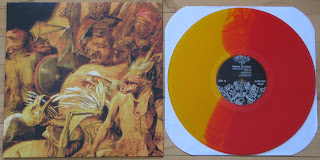 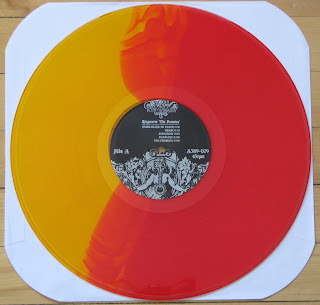 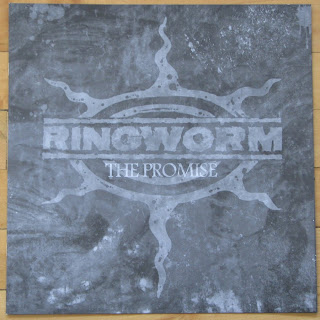 Ringworm's 1991 Demo 7" that is only available as part of the package;

and finally the new Gluttons s/t 7". This is Human Furnace's new band that takes on a more punk sound. Nothing wrong here. A389 also pressed an additional five colors for the first press of the record for regular issue; green marble, grey marble, red, orange and purple. Hunt them down at A389 webstore.
I'm content with my one copy because really, who am I kidding? I love first pressings of all records. I would have tracked down the Incision 1st press no matter what. To me it seems more historic, a document for what was happening at the time and place. It may not sound better, but to me it is more - real.
Posted by Doug W at 9:03 AM