Killing The Dream - Lucky Me lp 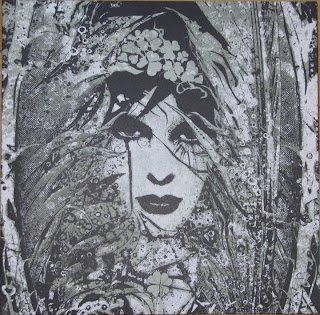 The new Killing The Dream lp, "Lucky Me" ended up on a few Best of 2010 lists, and I am not going to argue with them.
The lead track "Blame the Architects" alone warrants all the accolades this record is getting. To use a 90's reference, it would be going on side 1 of a mixtape.
The rest of the record kind of rules too. It's as aggressive and hard as any of their other records but it also has a cool dynamic with a spacy vibe in certain breaks that reminds me of Cave In or newer bands like The Carrier.

I had heard there was a bit of grumbling on the internet before the album came out that usually happens when bands drop words like "growth" and "progression" to describe a new album. Usually it refers to attempts at singing instead of keeping the aggression up 100% of the time.
Well, that is pretty much unfounded when it comes to the record. For like 45 seconds of one song there is some singing, but you are not going to mistake it for a Glee album. There's nothing to worry about.

Fuck it. I suck at trying to describe music.
If you read this blog then you know I don't like shit music. Just get it.

If I had only one complaint it's that the record is way too short! I just wanted more when it was over. There are single Rush songs that are longer than the seven songs combined on this album.
Still, it isn't a bad thing to be left wanting more. It's better than being bored! 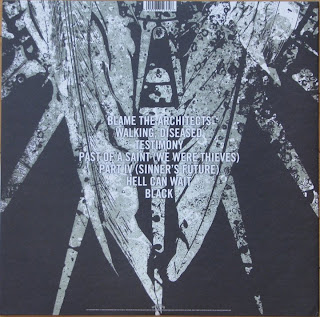 The first press of the vinyl is on three colors as per the usual Deathwish pressing formula. 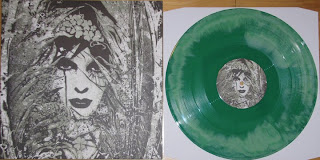 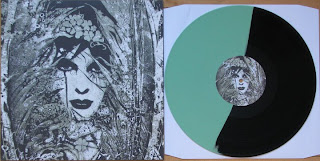 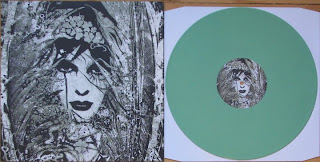 Unless you were born under a rock, you will recognize the Jake Bannon art work. Once again - awesome. Prints were done for the cover artwork as well. I think one variation or color is still available. I actually ordered one this time around for one reason - no skulls.
Hey, I am a 41 year old father of two young girls and have a wife who was raised on Garth Brooks. If I am going to get away with any art work in the house at all - no skulls. Those are the rules!

Finally, I just wanted to mention how great the Deathwish mailorder department (Janelle) is. There was a small mix up with my order regarding a duplicate color and they sent me a new one with my Carrier pre-order, no questions asked. Anyone else would have dismissed me as a whiny collector nerd.
So thanks again to everyone at Deathwish, I really appreciate it!
Posted by Doug W at 1:43 PM