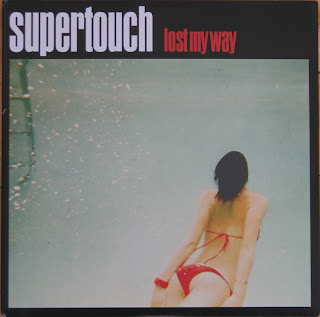 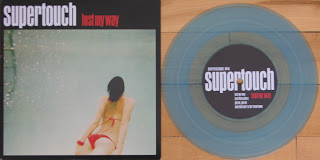 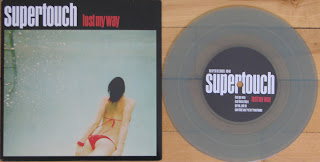 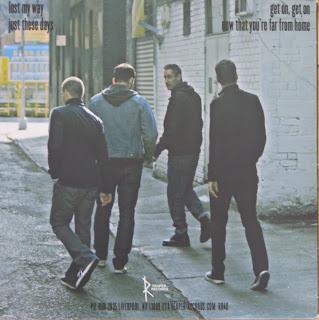 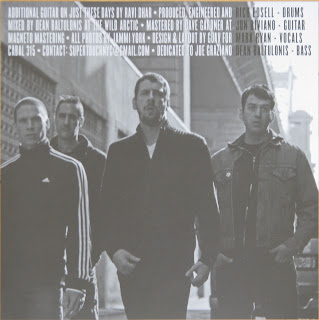 I am a sucker for Uniform Choice "Staring Into The Sun" and Unity "Blood Days" so I like the rock edge, experimental sound that comes off as "growth" that most edgemen despise. There are some effects on Mark Ryan's vocals that will turn people off but whatever.
There are plenty of places to check the songs out online so you can make up your own mind. It's all good.
Posted by Doug W at 1:32 PM