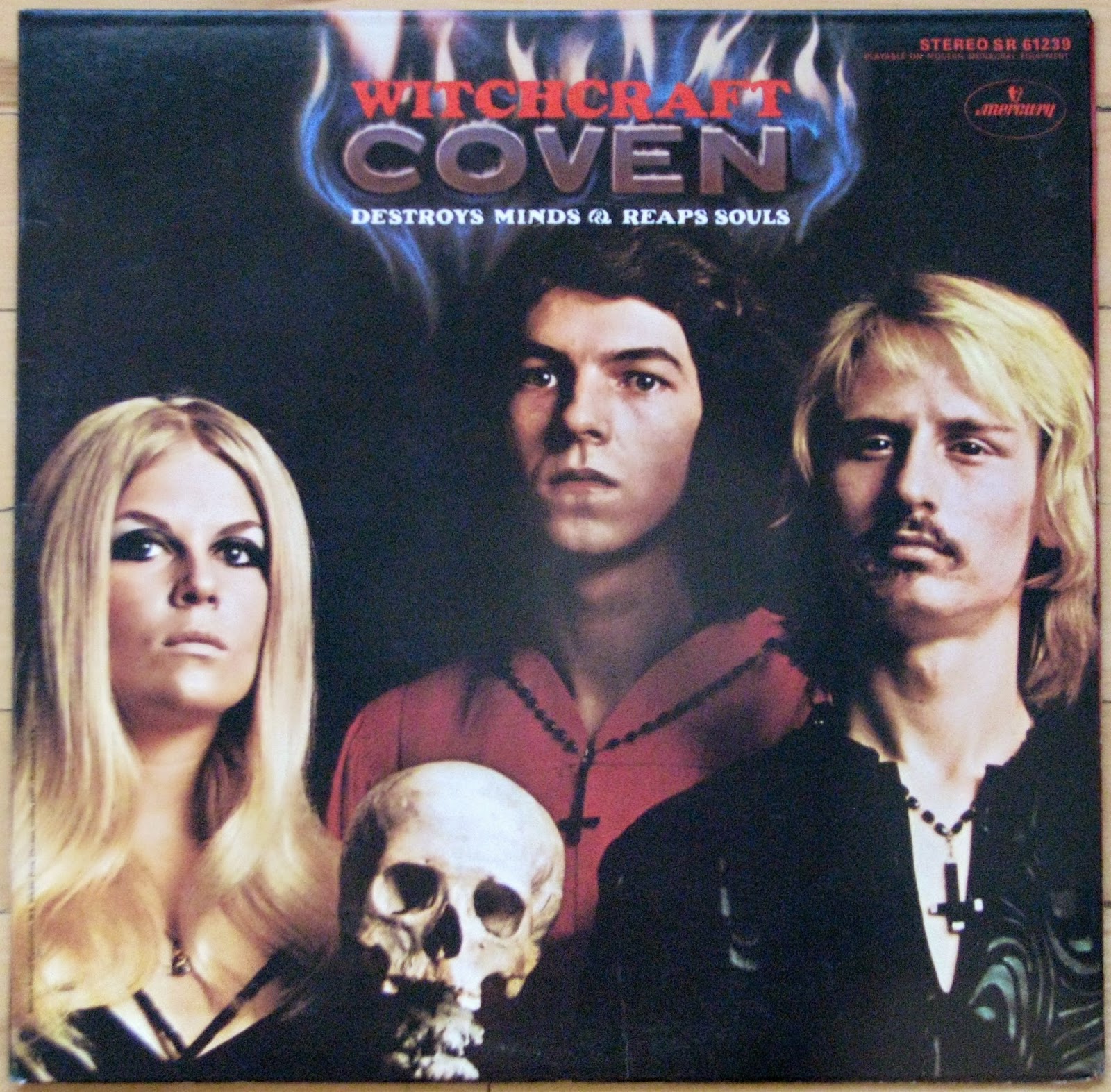 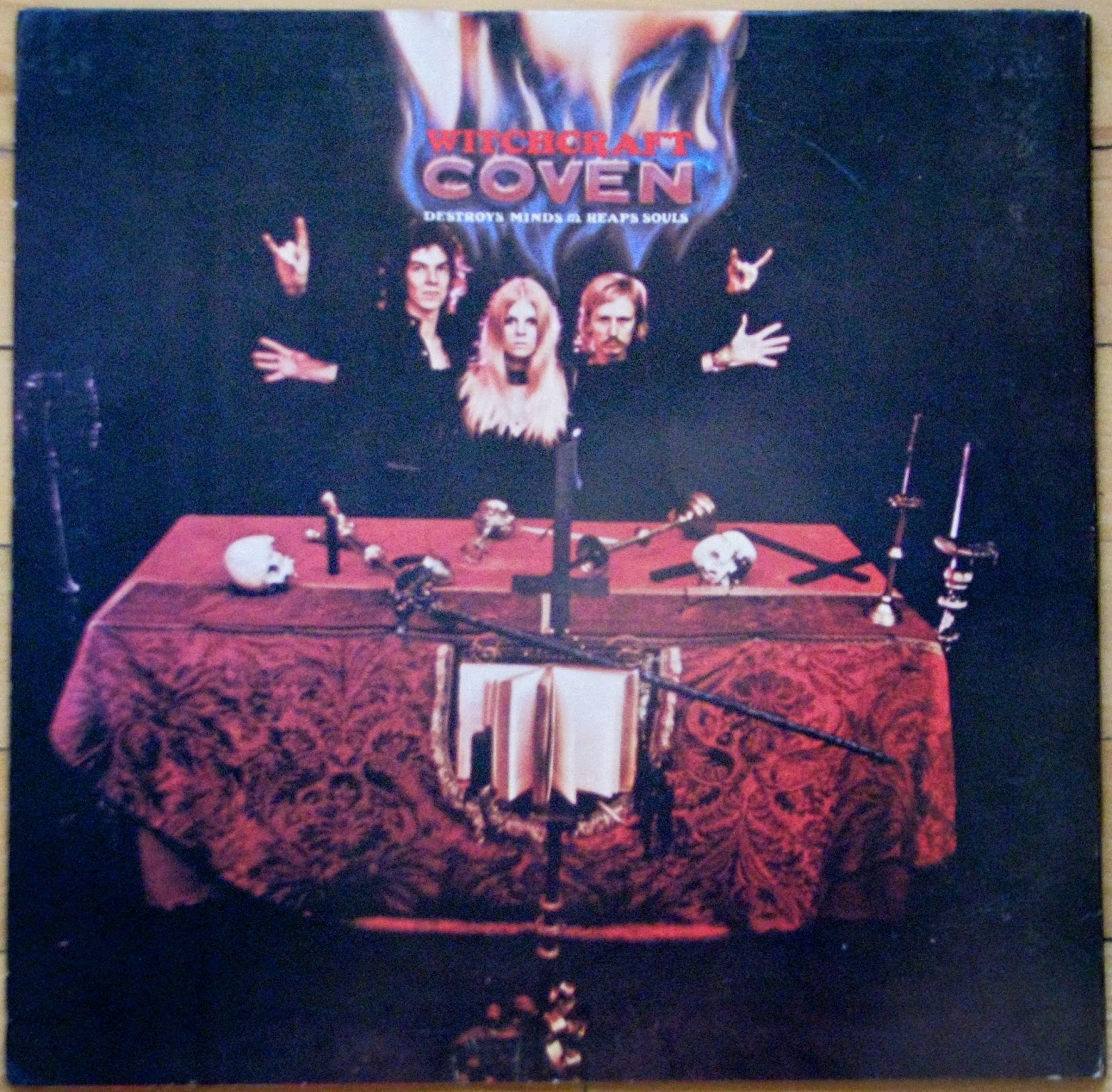 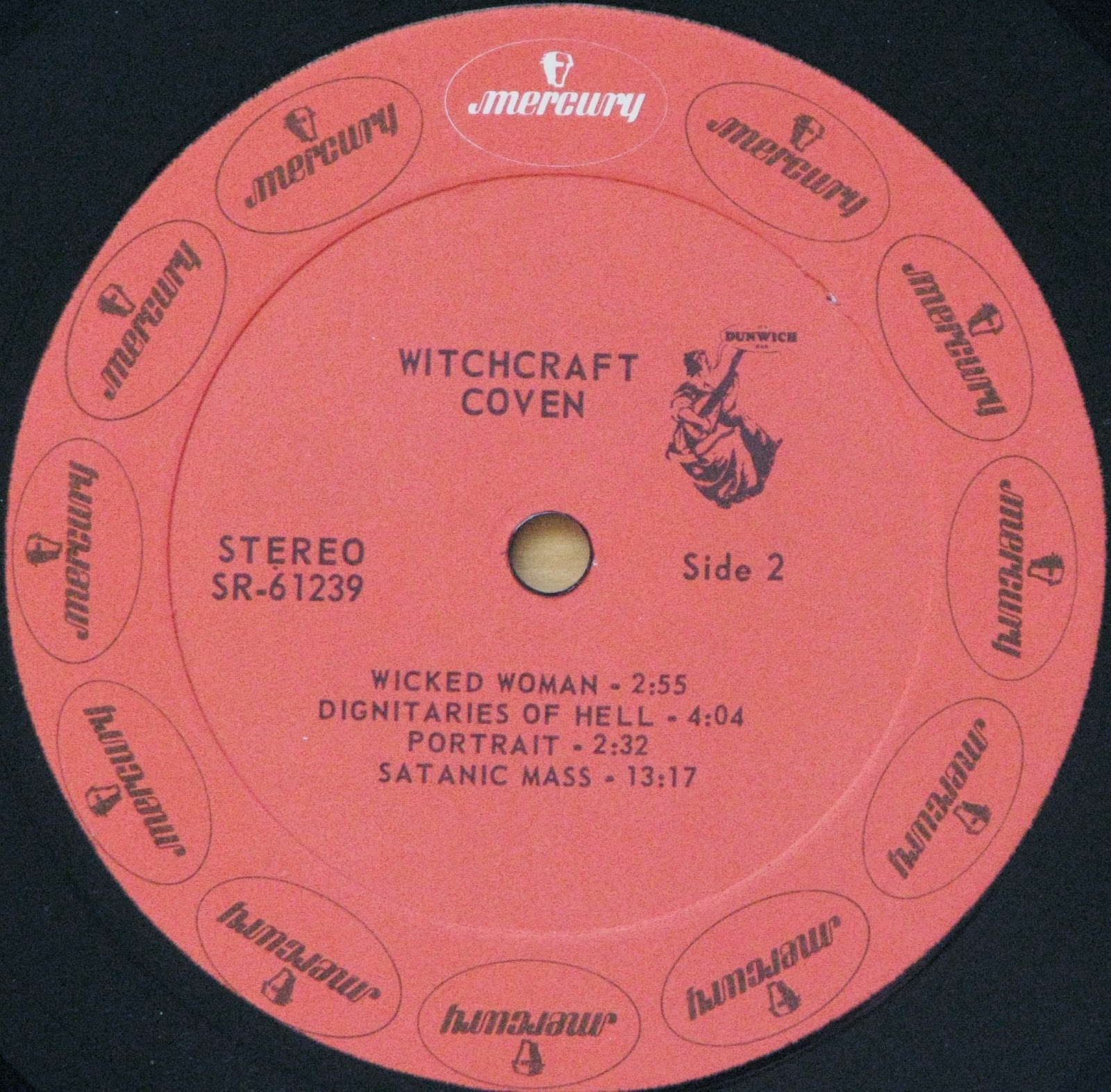 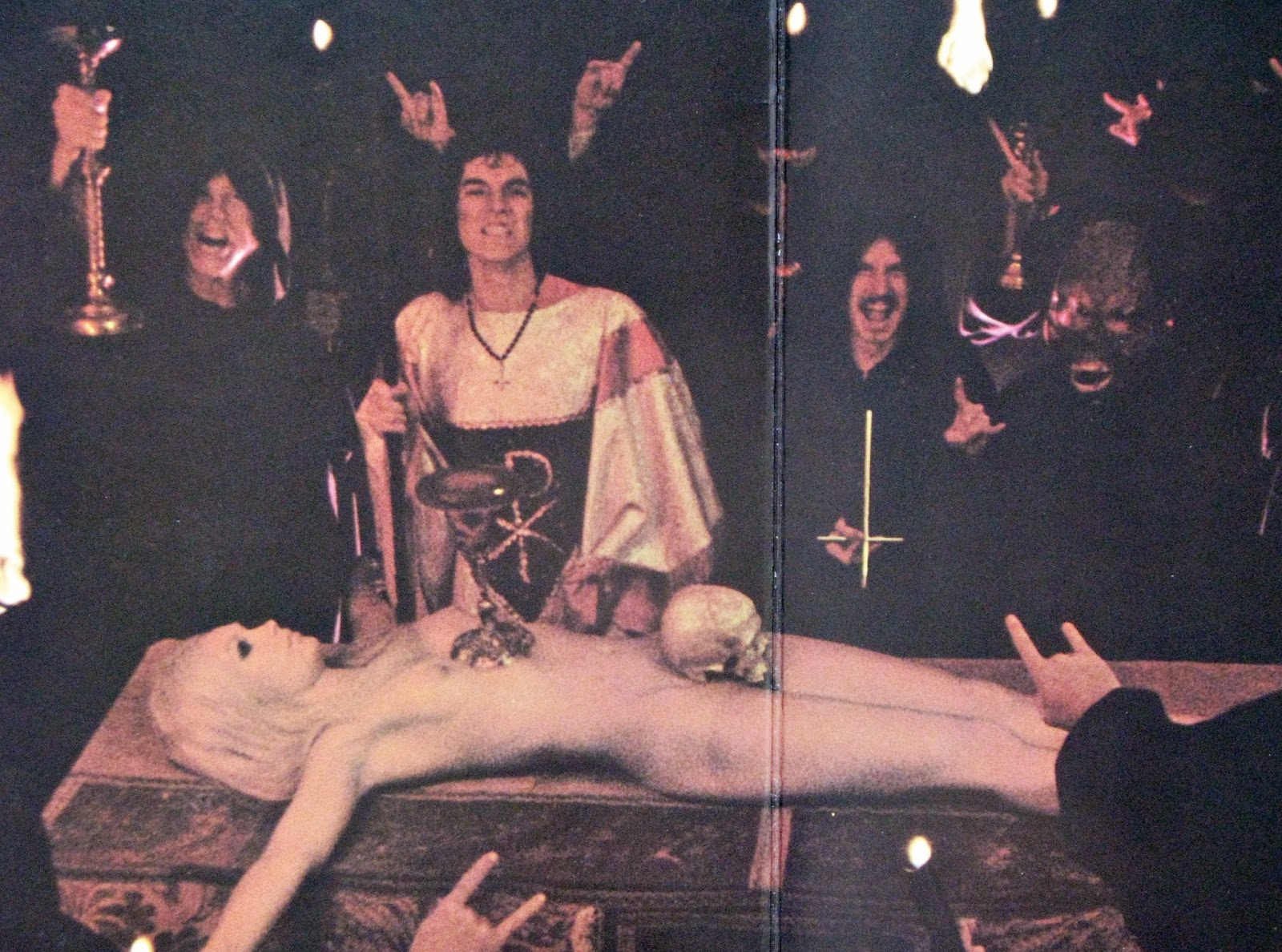 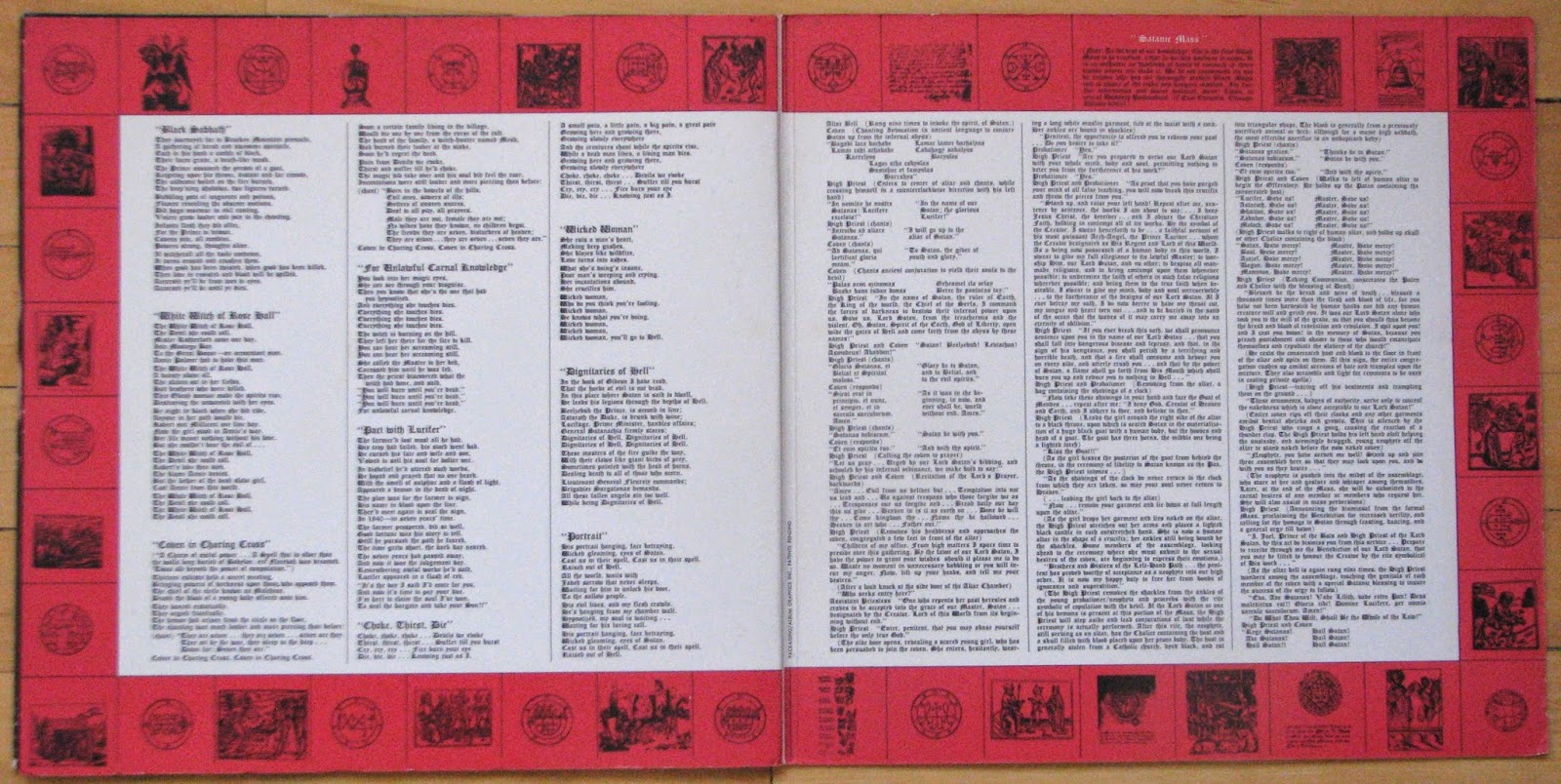 I'm thinking I might spin the satanic mass on Halloween this year for all the trick-or-treaters. I'm a great dad like that.
Posted by Doug W at 12:01 PM