Bane - It All Comes Down To This 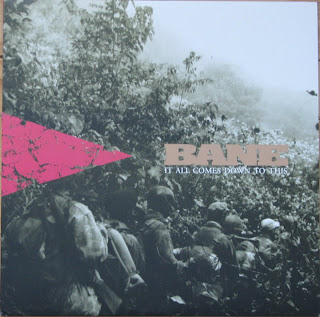 "We'll come in low out of the rising sun, and about a mile out we'll put on the music."

... and with that short sound clip from the movie Apocalypse Now, we kick off one of the best hardcore albums ever recorded.

Released in 1999, Bane's "It All Comes Down To This" pretty much put the nail in the coffin of 90's screamo and emo for me.
Up until that point I was listening to Indian Summer, Still Life, Frail, Ordination of Aaron, Julia, etc. almost exclusively. While I don't regret listening to that sub-genre for five solid years, I can't say I miss it.
Bane was one of the bands that reopened my eyes to the hardcore I originally loved. The two 7"s came first, but this is what sold me for good.

Everyone has an "oh shit" moment where a record or song hits you like a ton of bricks and defines what it is you love about music. "Can We Start Again" is one of those songs/moments for me. To this day I still use it as a reference when trying to explain to people what kind of music I listen to. Let's just say it made on quite a few mix tapes/cds as side 1, song 1.

As a record collector, this has become one pretty difficult and high priced record to find. It took me years to finally finish this off collection and the only way was through a private deal to get that damn record release one.

Speaking of that, here is the record release show press. Pink out of 100. 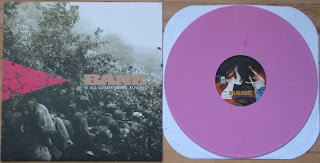 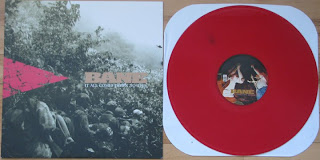 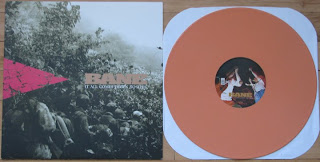 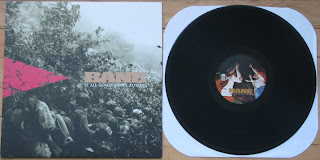 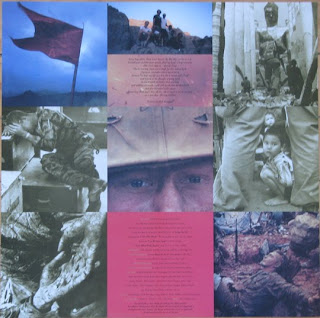 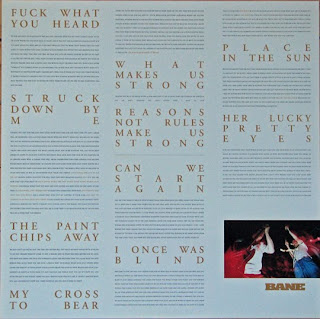 Once again, big thanks to Aram for parting with his pink vinyl copy to help me finish this sucker off. Awesome.
Posted by Doug W at 12:28 PM