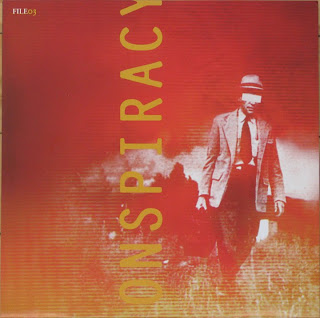 Generally, I don't like cover tunes. Not just in the punk/hardcore genre but with all music. 99% of the time after hearing one, I just want to listen to the original and wonder why they bothered.

Of course, unless it it The Hope Conspiracy covering "Treason" by Naked Raygun.

While the first song off the File 03 seven inch is "No Love Goes Unpunished", it is "Treason" that I drop the needle on. This song is just fierce. 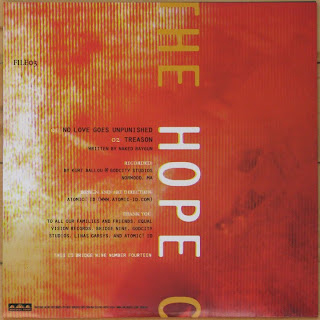 File 03 is one of my favorite collectible records out there. Bridge Nine did an amazing job with this release. Four different versions each more elaborate than the next with the most rare version downright impossible to find. The pressing numbers for the rare versions are downright offensive!
Two song, one sided 7" on clear vinyl with a black silk screened B side. 150 pressed. Just beautiful. 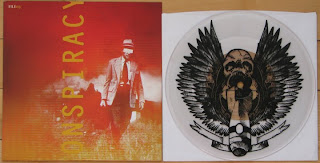 Two song, one sided on solid maroon vinyl with the same image as the clear vinyl etched on to the B side. 500 pressed. It's hard to pick up in the picture but trust me, it's there. 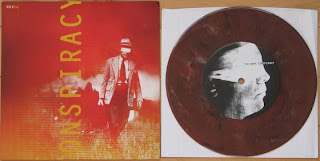 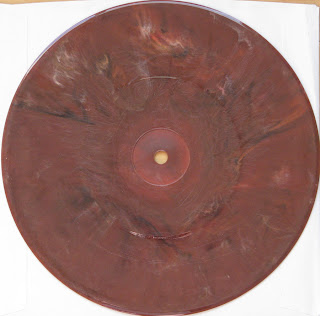 Two song, one sided on black vinyl with the same etched B side. 1500 pressed. Obviously, this is the common version of the record. 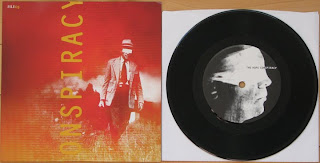 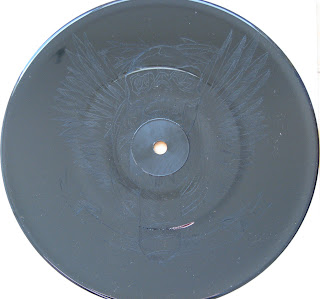 Lastly, and by far the rarest and coolest, four song, two sided on black vinyl. 100 pressed and numbered. 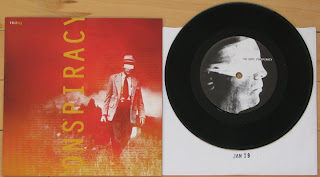 They used a date stamper so all the numbers begin with "Jan" for January. I have #19. 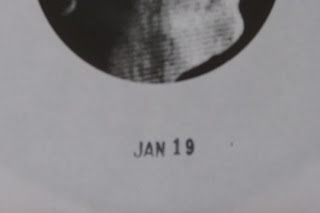 The additional songs on the B side are "Failure" and "Nervous Breakdown". Failure is available on the Hope Conspiracy/Suicide File Dead Man's Hand Vol 1 split on Deathwish. Nervous Breakdown is from the "Black on Black" Black Flag covers series that Initial released.
At least the songs are available elsewhere, or else this would be far more valuable than it is.

Surprisingly, you if you have the patience you can get this record for a very reasonable price. The 2 sided and the clear don't show up often, but when they do they go for under $50 according to popsike and collector frenzy. Not bad at all.
Posted by Doug W at 8:05 AM