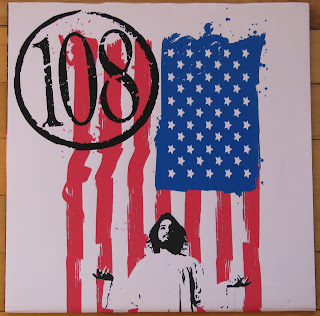 You know, I wish I had some awesome story about attending this show, buying the record right from Rob Fish and holding on to it for dear life while bodies flew everywhere.
Nope, that story was for the Sound and Fury 2007 version of the same album I got a couple of years ago.

This one is a straight up ebay purchase.

I thought I had all the versions of this amazing record. The three colors of the first print, the S&F cover and even the second press on red. Then this gem pops up on the Deathwish board and I am mesmerized. I have to get it.

This was a special cover the band made for a benefit show for the son of bassist, guitarist and producer J. Robbins (GI, Jawbox, Burning Airlines). It took place in November 2007 somewhere in greater New York City. Brooklyn maybe?
Anyway, the show also featured a reunited Snapcase and the release of The Anti Matter book out on Revelation. 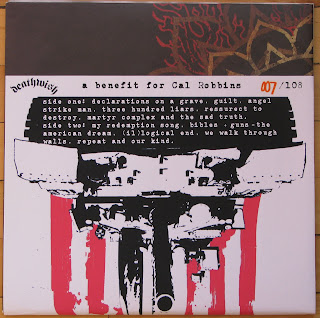 They used the second press red vinyl, but only printed 108 of the covers to sell at the show. I got number 007. Always cool to have the Bond, James Bond number. 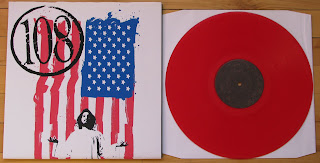 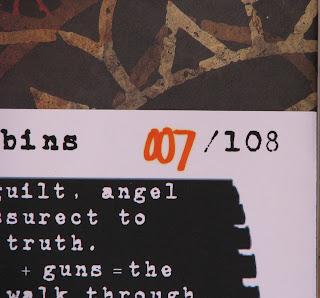 I'm not sure what Jesus, The USA and a tank have to do with spinal muscular atrophy, but I'm down with it. 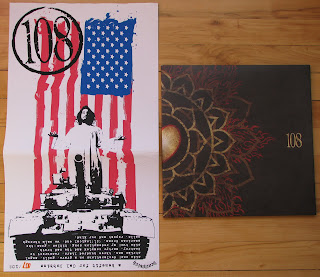