Touche Amore - Parting The Sea Between Brightness And Me 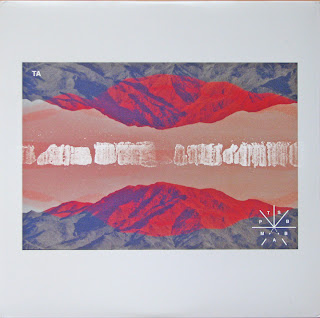 It seems these days you can tell the popularity or buzz of a band by how fast they can crash a server when pre-orders go up.

Without a doubt, Deathwish are the reigning kings of breaking the world wide interweb net. I have been able to count three times when the mad rush of pre-orders shut down their online store. This of course led to the migration of whining fanboys to the message boards complaining that they will simply DIE if they can't order RIGHT-FUCKING-NOW. From what I read, there was a whole lot of F5 button pushing, sleepless nights and venting.
It was a lot of fun to watch!

First it was Converge's Axe to Fall lp, then the Converge Jane Doe reissue, and most recently Touche Amore's newest album, "Parting The Sea Between Brightness And Me". 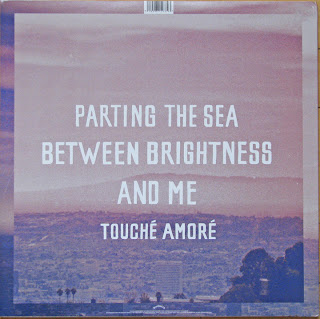 Unless you have been living under a rock, you already know all about the positive feedback this album has received. Many are calling it the album of the year and that would be hard to dispute.
But we're not here for an album review. Plus, I just suck at reviews.
Let's get to the vinyl shall we?

While I have no idea what the number breakdowns for each color is, There is a general consensus of which is the most rare color to the most common. Anyways, here goes.

Clear vinyl. Without a doubt the most rare version. Word is the band had copies on tour and the majority went at their record release show. I got it thrown in as a bonus in my order. I'm a lucky feller. 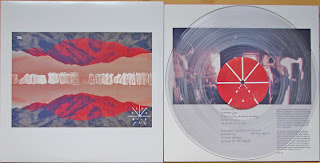 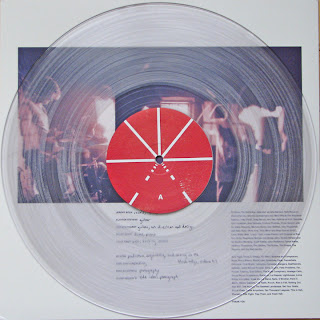 Green vinyl. Probably in the 300 pressed range. We will see when the Deathwish discography is updated. Really beautiful color. My camera doesn't do it justice. 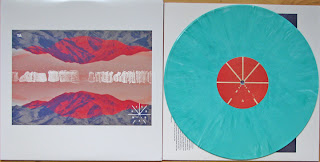 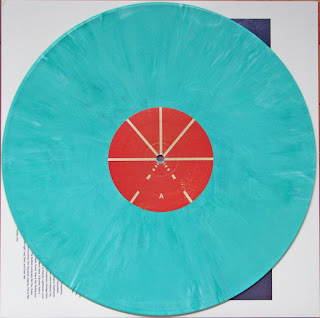 Next is blue vinyl. 700-ish pressed? We will know soon enough. 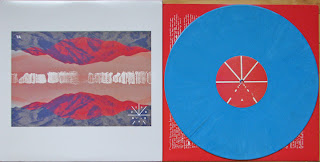 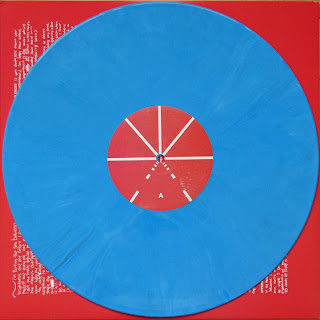 White vinyl. The most common color of the first press. Tre posted that there were 2000 pressed? This is the one that most stores and distros will get. Correction - have gotten and have probably sold out of already. 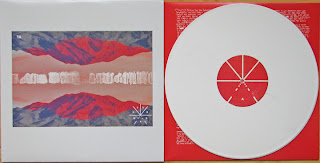 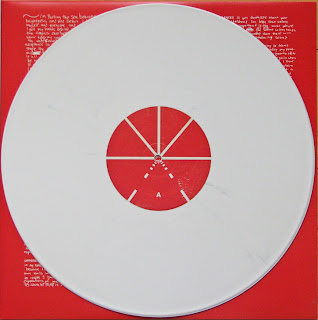 The inner sleeve is two sided and printed on a pretty heavy card stock. No split seams at all. Nice. 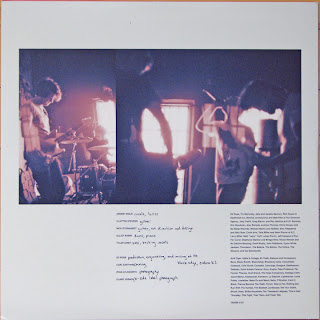 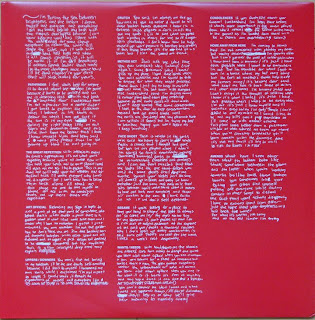 The best part is that in getting the rare clear version, I wasn't shorted the most common white copy. I ordered three and got four. That's really cool.

I realize I should get a late pass on this post as some blogs have had it up for over a month now. What can I say, I'm just glad I got it at all thanks to the awesome Canada Post strike. The postmark showed June 2, I got it on July 12. It is what it is.

Oh, and I haven't even mentioned the Deluxe version or the repress on red vinyl...
Posted by Doug W at 6:40 AM