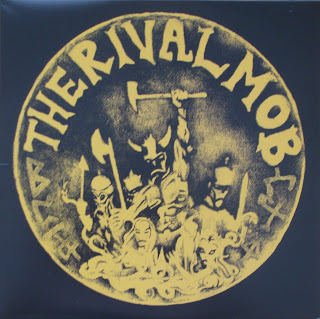 Well I have been waiting for this one for a long damn time! Ever since the promo cassette came out, I have been anticipating the release of Rival Mob's Mob Justice. It's only February and I already know what my album of the year is going to be.
The buzz for this album was off the charts and the pre-order was as crazy as the last few Converge ones.
I was at a fancy Christmas dinner party at a neighbor's house when I received the tweet from Revelation that the album was up for pre-sale. I politely excused myself from the table and took my iphone to the bathroom. I HATE using the internet on the phone, but I diligently made my way through the pre-order process and was able to score all three colors. I got lucky, a lot of my friends didn't.
Back to the story. I had a few people ask if I was ok, as I was in the bathroom for quite a while. I had to come up with a surgery recovery story and was able to deflect any curiosity or questioning.
The things I do for record collecting.

Well the package from RevHq finally rolled up yesterday along with a couple copies of the Texas Is The Reason Complete collection. It was a big box. Luckily all the records came in perfect condition. Not one corner ding! 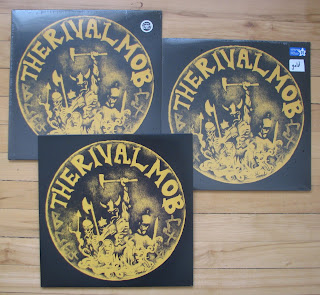 I was going to take pictures of all the colors, but in the end people really only care about one. Seafoam Green vinyl. There were only 400 of these pressed and they were sold out within a couple hours of the pre-order going live. I can say it was worth dinner getting cold. 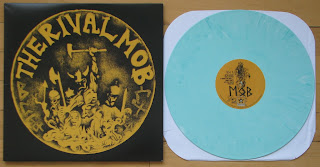 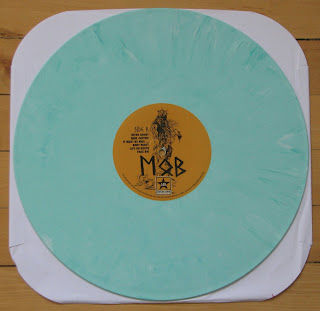 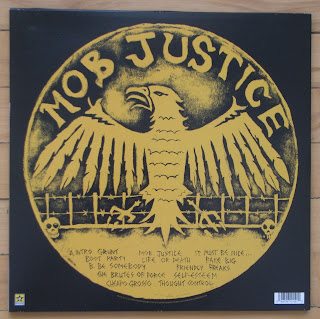 The lyric sheet is two sided, glossy and in full color. It looks like no expense was spared. 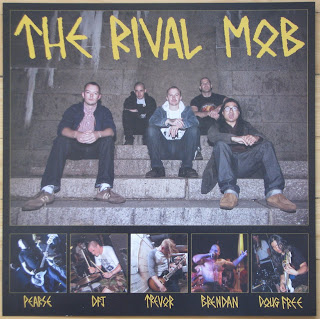 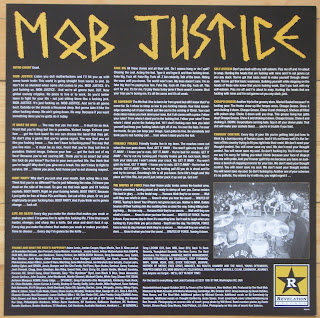 I was pleasantly surprised to see that Revelation included a download code/merch sheet with the album. This really calls me back to the early Rev days and just feels like the label is "back". So cool. I blurred out the download code on purpose. No one rides for free! 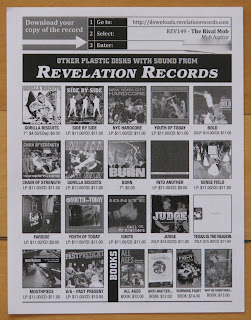 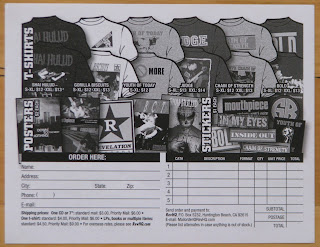 Of course I had to pick up a cassette tape as well. I collect Rev tapes so if I am going to have an Iceburn - Hephaestus, I sure as hell better have The Rival Mob. 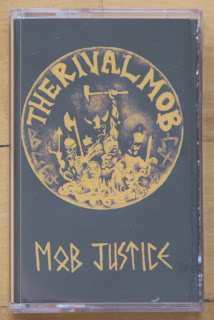 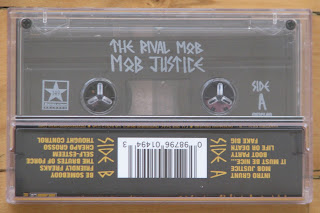