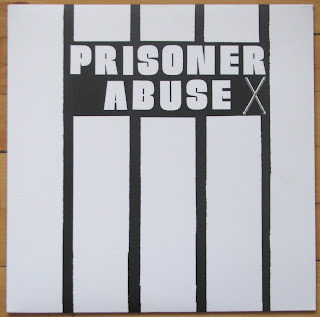 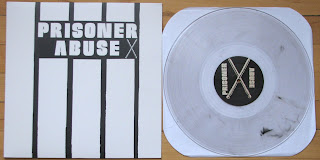 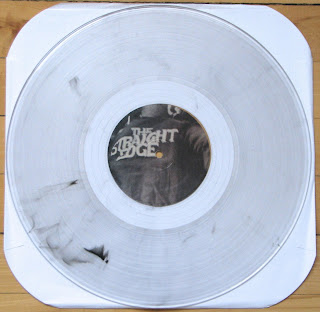 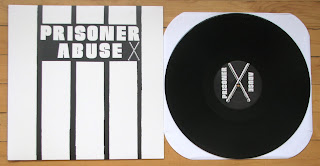 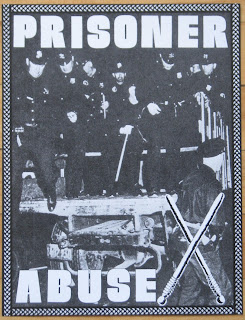 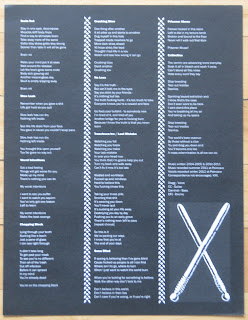 Musically, this stuff is awesome. Boston straight edge hardcore in the vein of 80's bands like SSD and Negative FX. But you know that already. I'm the one with the late pass.
Posted by Doug W at 11:16 AM