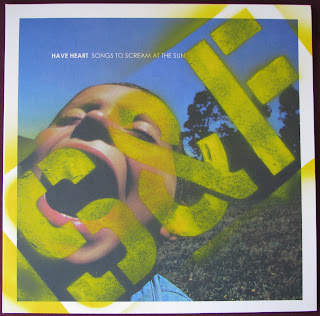 This weekend marks the fourth annual Sound and Fury Festival in southern California.
I was able to make it down for the last two and saw some great bands, met some nice people and of course, bought a ton of records!
This year we had our second kid, so going down wasn't much of an option. We have a birthday party to go to tomorrow and just got back from a children's parade today, so you know, rock on.

Anyway, my favorite fest record from the past couple of years is probably Have Heart - Songs to Scream at the Sun. 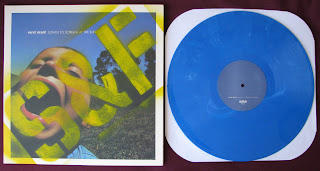 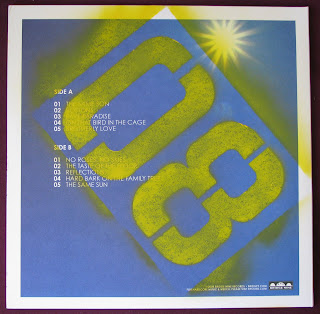 This was the hot commodity last year as kids lined up the second the band started setting up their merch table. Besides shirts, the big ticket item was a S&F stenciled painted copy of the album. Damn yellow paint was still wet when I got it!

The coolest part was a personalized name tag that they filled out as you bought it. The band were adament that it was strictly limited to one per person. 60 copies total. 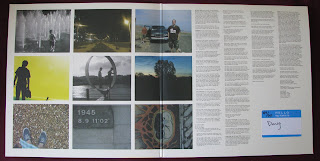 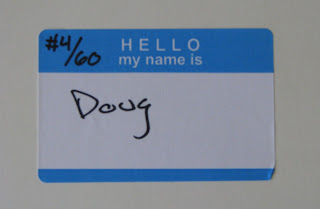 These sold out VERY fast. People who missed out were offering up to $60 to anyone who was walking around with one. Good times!
Posted by Doug W at 3:37 PM