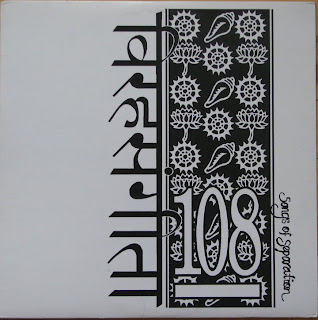 With the news that Rob Fish was back in the band, I decided to pull out one of my favorite records not only from 108, but from the entire decade of the 1990's. 108 - "Songs of Separation".
108 were the front runners with Shelter in Krisha-core, picking up the themes and consciousness that the Cro-Mags had preached, but were way more upfront about it.

This album pretty much wraps up hardcore in the 90's for me. Heavy and aggressive music with some metal influence, experimental parts, spirituality (duh), race, and gender - all dropped in a time of 90's political correctness. It was a strange time!

As far as the vinyl goes, there were two separate presses, both on black vinyl put out by Equal Vision Records. I'm afraid that is where it gets muddy for me.

One press I assumed was the first press (and the first copy I had) has the following labels. 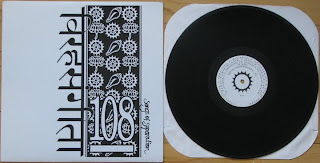 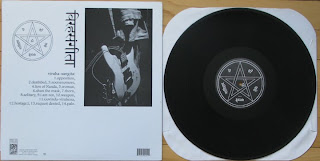 The next press (which could be the first - maybe) has the following labels: 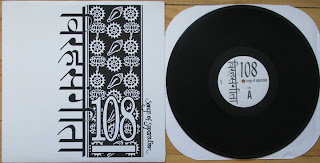 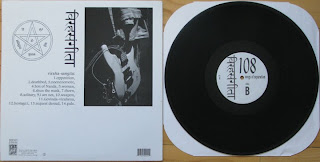 Both presses had the exact same covers and they also had the same insert. A two sided glossy black and white one sheet. 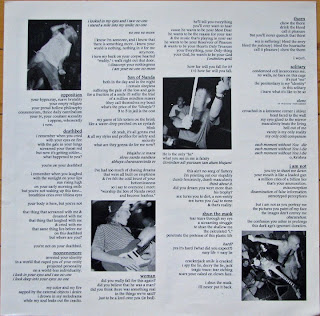 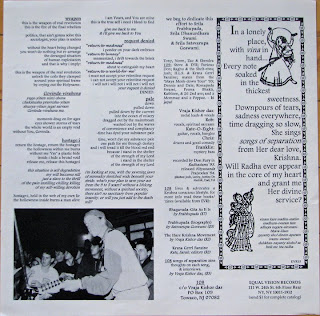 Now, I had the first one I showed for years. Definitely bought in the 90's so I assumed it was the first press. Fast forward to last fall when my buddy Shaun and I were record shopping here in town and he runs across the album. I don't pay it much mind as I already have it but then he pulls out the holy grail - the zine insert. 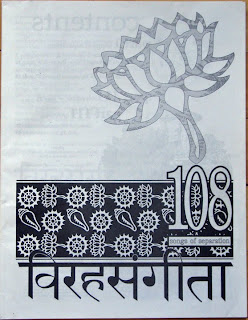 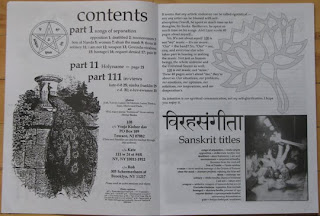 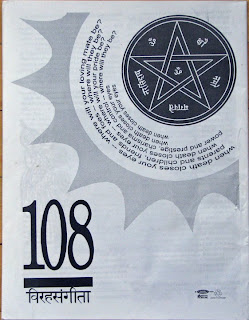 I had never seen it before. I took a closer look and I had never seen that second set of labels before either. I was able to wrestle it away from him and $10 later I had both presses. Now I just have to figure out which is which. I always assumed the first press would have the zine, but maybe not as I was on top of this record when it came out. I also have no idea how far apart the pressings were either.

Anyone who can shed some light, it would be appreciated. In the meantime, I am going to go listen to "Deathbed". Peace.
Posted by Doug W at 2:23 PM