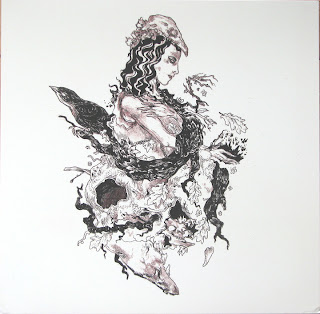 Every once in a while I am reminded of why I love music.
Just when it seems everything musically has already been done and when I realize that most of the records I buy these days are represses, something comes along to remind me why I spend so much time and energy on it.

Maybe everything has been done. Maybe there are no more original songs, but the one frontier left for new music is the combination of different styles to create something fresh and exciting.

Deafheaven combine atmospheric black metal, 90's style screamo, spacy shoegaze rock and some straight up hardcore to create a sound that is familiar, but unique.

Well to me anyways, my wife thinks it sounds like screaming and blast beats.

Roads To Judah is by far my favorite album of the year to date. It will be tough to beat. 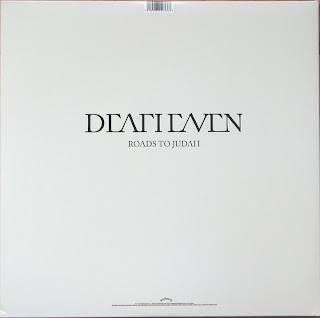 This album was released on three colors for the first press. It also comes with a gatefold cover and lyric sheet. All the horizontal parts of the letters are missing. It must be a cvlt thing. 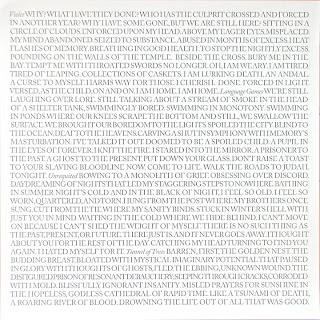 I am going on an educated guess here, but judging but the colors still available and the traditional Deathwwish pressing numbers, let break it down like this; 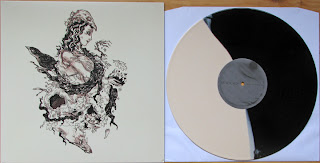 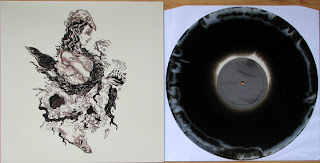 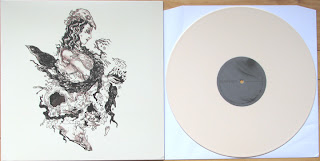 Everyone who pre-ordered the album months ago got instant access to a digital download of it. According to itunes, I have listened to the record 93 times before the album was released and I received the vinyl in the mail.