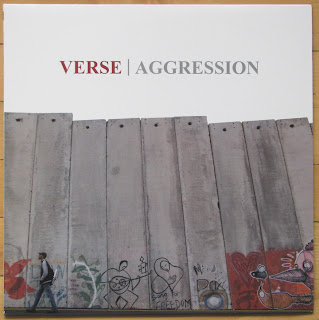 I wasn't planning on getting this album again. I really wasn't. A few years ago I collected a good half dozen versions of Verse's Aggression lp when it was first released on Rivalry Records. Kyle was always really cool with me and hooked me up with every version right off the bat.

Marcus from Endless Quest made a great point to me once. He told me to not look at represses as a burden for me to collect yet another version, but to stop being so self centered and see them as records for all the people who never had a chance to get them when they were first released. You know, the whole next generation thing. It was a great point.
So lately I have been trying (operative word - trying) to chill out and let represses go. Hell, maybe I can save some money in the process too. Look at me all grown up and shit.


When these were first released by Bridge Nine a couple months ago, I did a great job of holding off buying them. I was fighting it though. The pictures of the vinyl looked great, the album cover looked crystal clear as opposed to grainy and pixelated, it was now on a gatefold, etc. Nope I told myself, I'm good.

Fast forward to March 30. Bridge Nine had posted an offer for a new Have Heart 7" that was meant for a fourth Mystery Box that came in too late to sell. So they offered that if you bought $10 worth of stuff in the webstore, they would throw it in.
Well there went my willpower. I wanted the Have Heart 7". There would only be 500 of them total and I had to act fast. I cracked and bought all three Verse albums.

In the end, no regrets. Deep down I wanted these. This album is so good and I really believe Verse were heading in an awesome direction before they called it quits. This lp had a serious Modern Life Is War vibe going on. Never a bad thing! Now that Verse are back it will be cool to see what they come up with next.

Bridge Nine don't have any pressing info up yet, so I don't know what the numbers are with these. I do know that the initial reaction was that the white with orange looked the best and was the one casual fans would be picking up based on aesthetics alone. 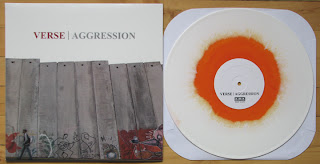 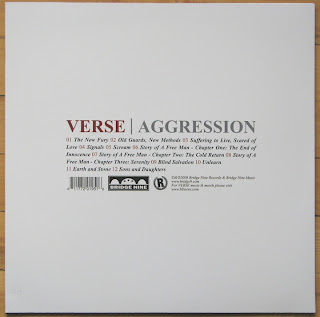 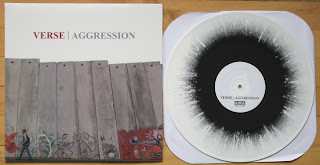 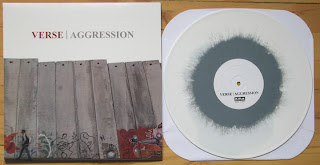 As I mentioned earlier, the album is now on a gatefold sleeve with the lyrics and credits on the inside. 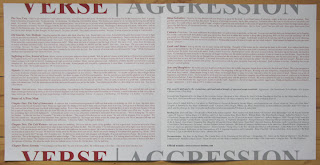 There is also a decent poster that was included that stays with the same layout and color scheme. For the life of me I can't remember if this was with the original Rivalry press. Doesn't matter. 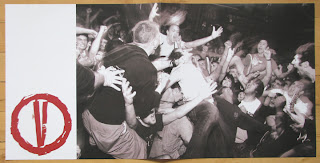 Oh yeah, so by now we all know what the Have Heart 7" was right? It was an April Fools Day prank that Bridge Nine pulled. The 7" was a 7" ruler. I'm not going to get into it here, but I did a write up for Vinyl Noize on it. You can find it here.
After all the dust had settled, the prank was fairly well received and anyone who was seriously put out could easily sell theirs for pretty good money. Especially if you had a blue one. Speaking of which... 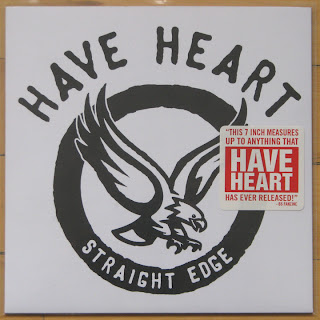 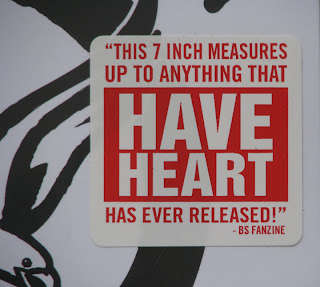 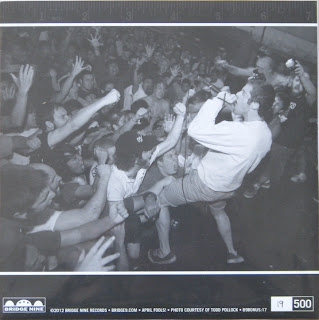 I must have jumped on the deal pretty fast. Of the 500 rulers available, 100 were blue and 400 were red. I can only assume the blue went to those who ordered quickly.﻿ I ended up with #19. 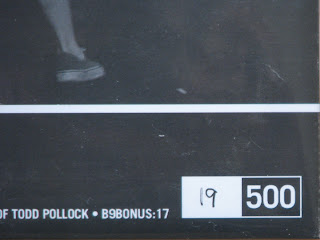 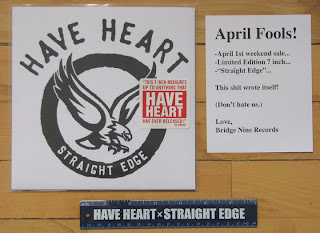