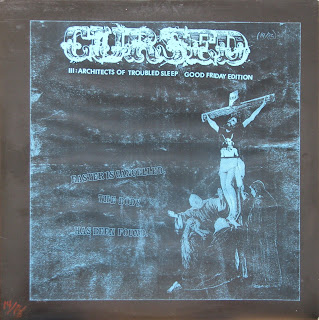 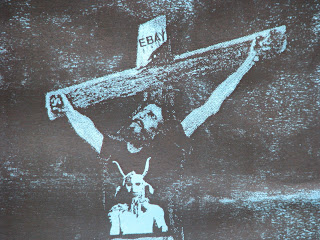 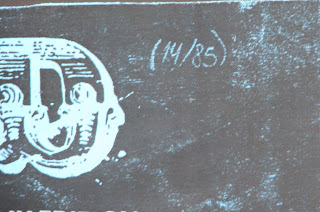 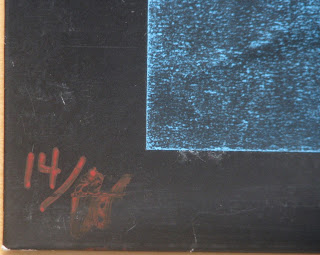 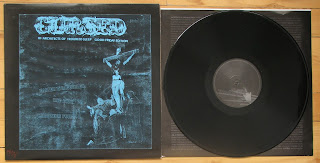 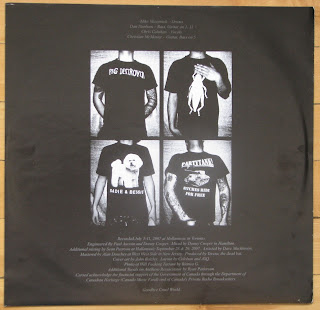 The table I scored this was like a Toronto punk rock museum that had it's own Chris Colohan wing. Ruination and The Swarm 7"s, Cursed albums, the Cursed demo cd-r and I think there was some Left For Dead there too. I just didn't have the cash to buy much more and plus my kids were waiting outside. I left with only this album and a Fucked Up 7", but I think I did just fine.
Posted by Doug W at 3:43 PM