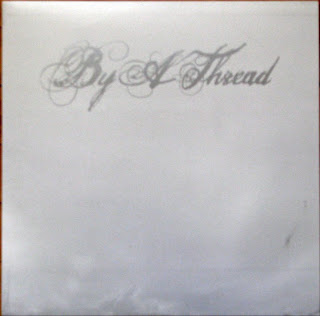 I am actually pretty surprised to be writing about this record for a few reasons.As it turns out, I guess I like surprises.

By A Thread were a Vancouver band that fell in with the whole post-hardcore wave of the mid to late 90's. We liked them immediately because they had the whole "Former member of Strain" tagline that gave them instant legitimacy!
Their last lp, "The Last Of The Daydreams" was released back in 1999 and fit in along the whole Elliott, Farside, Texas Is The Reason sound that Revelation had going on back then. It was really good for the time.
I decided to hold off on the color pre-order this time as their last album still had the limited color vinyl around six years after it was released and there were only 226 of them! I figured I could get one without spending more on postage than the cost of the album. Patience.
As it turns out, my local store had a copy of the color vinyl in and I picked it up this weekend.
The limited color is a grey/silver mix. Goes nicely with the cover and artwork. I don't know the pressing numbers yet. 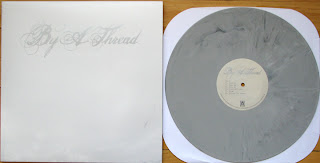 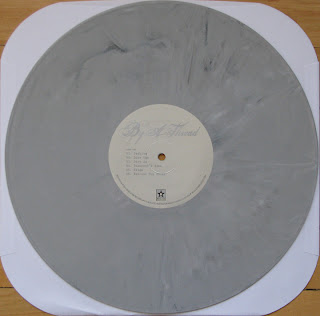 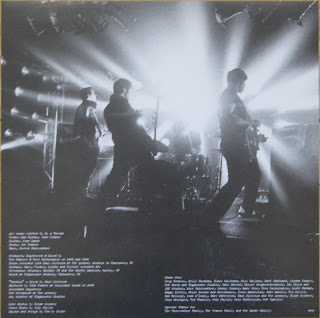 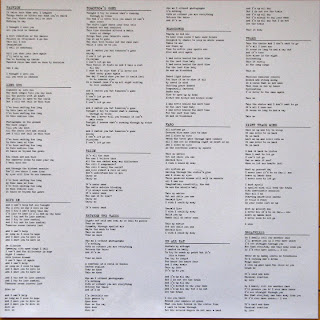 Musically, I was once again surprised. The opening track "Fashion" for the first 20 seconds sounds like a lost New Order track. Hmmm. You can check it out here on youtube:
http://www.youtube.com/watch?v=Ugzpcw1Ya1I
Listening all the way through, the band were firmly in the post-hardcore sound but I would say even more indie as there isn't much heavy anything going on.
Maybe it is the improvement of the weather, but I am really digging this record. Hey it's Spring!
Posted by Doug W at 8:44 AM