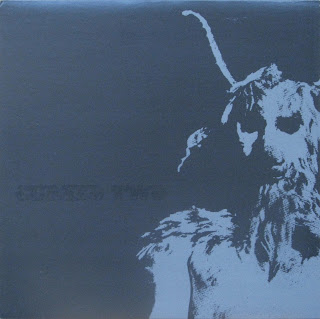 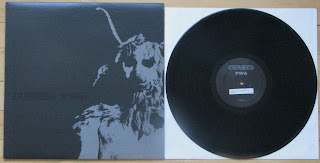 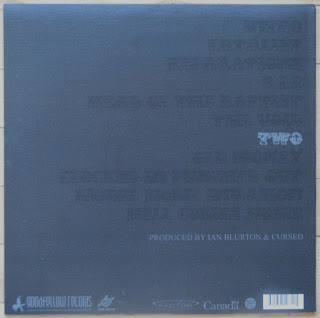 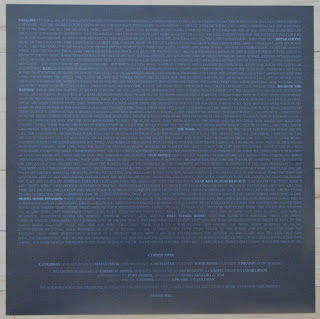 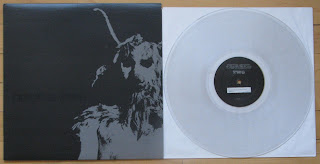 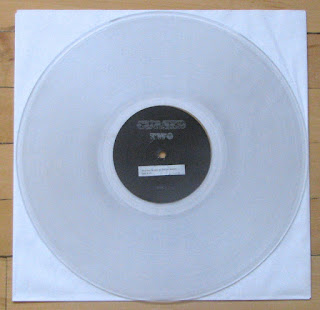 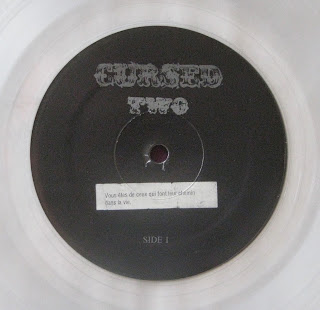 My Cursed collection is slowly (very slowly) getting there. Just a couple more 7" variants to go and then I can sit back and wait for the dozens of "One"represses to come.
Posted by Doug W at 6:13 PM