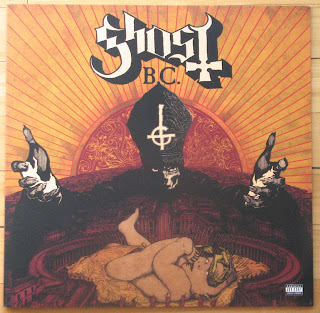 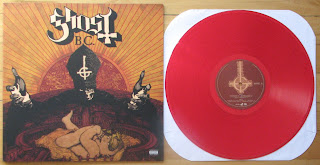 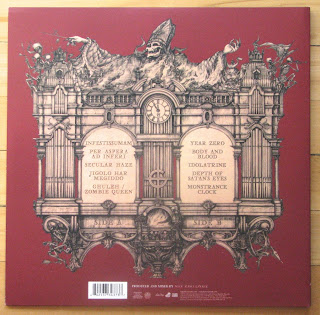 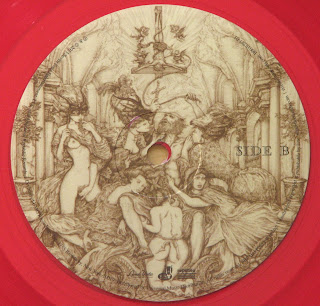 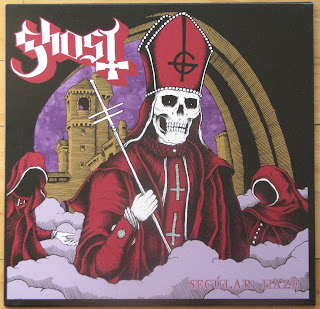 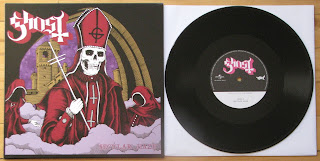 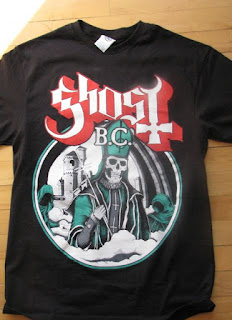 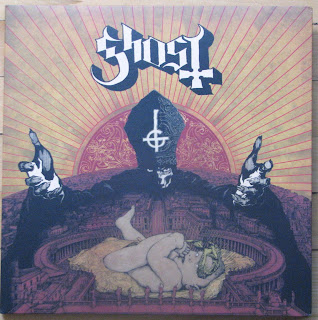 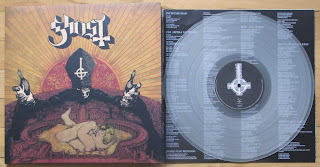 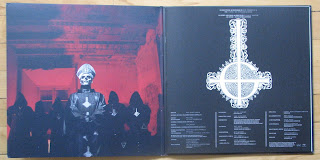 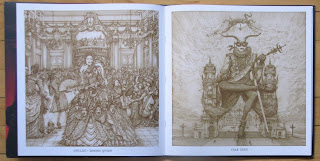 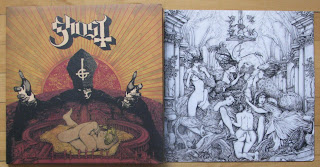 The Swedish version is by far the superior version and I am really glad I ordered it. Drop me an email if you want the link to the place I got it.
As far as the music goes,  this album has really grown on me. Originally I was disappointed there was nothing as catchy as Ritual, but now I think songs like Year Zero and Jigolo Har Megiddo are as good or better. Awesome.
Posted by Doug W at 9:15 PM