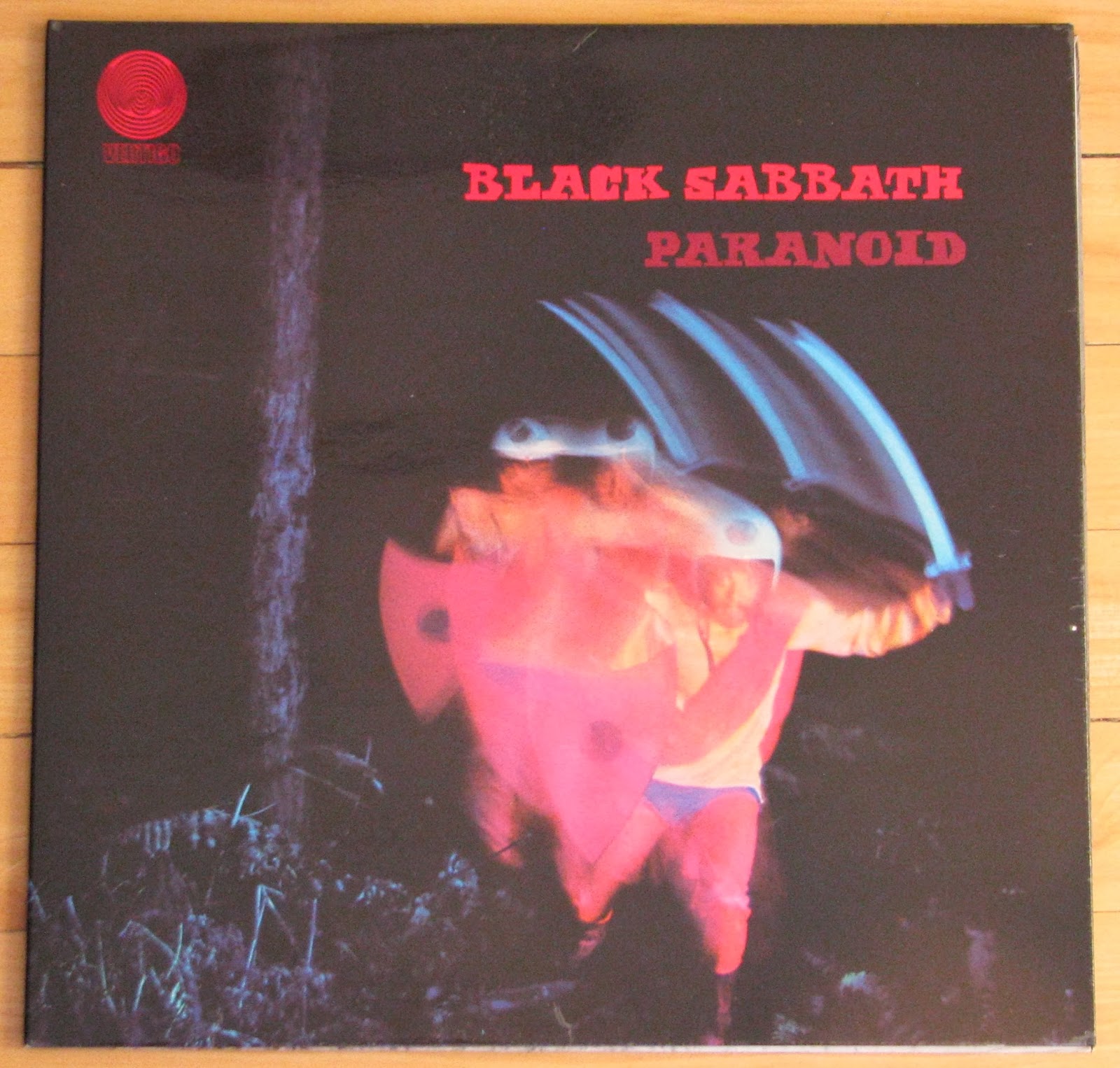 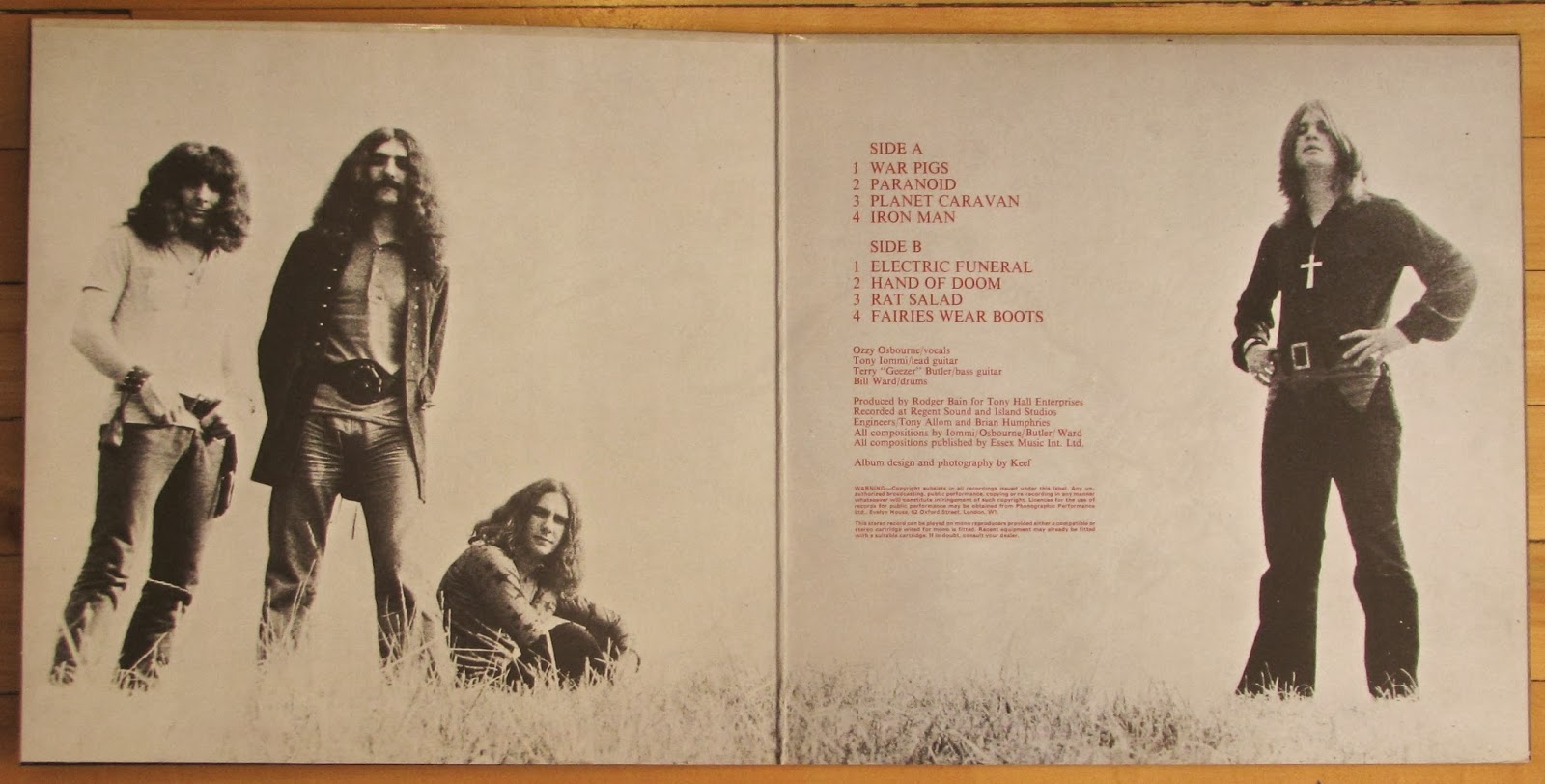 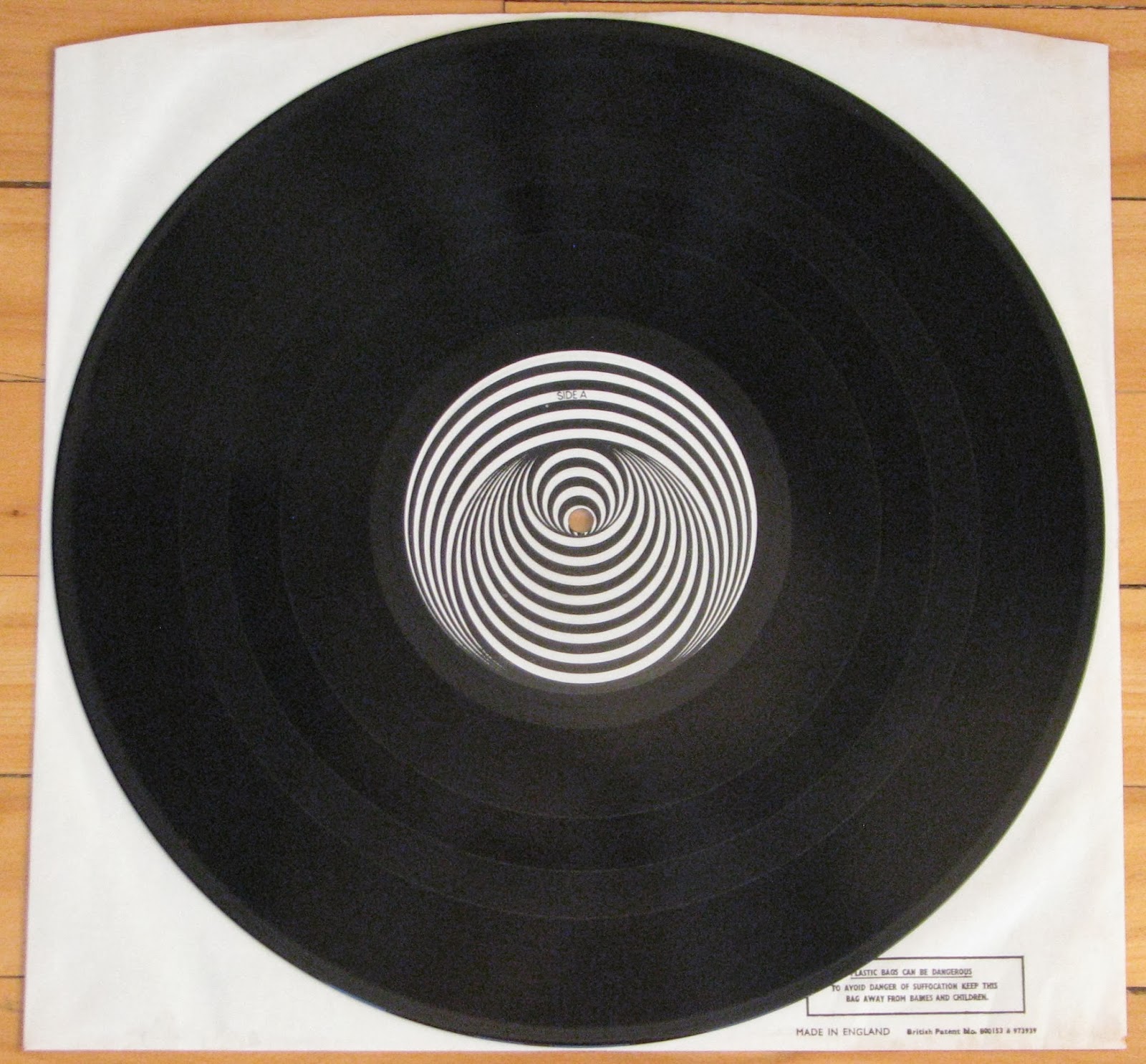 I considered doing a bottom 10 list as well as I was pretty bummed with a lot of the records I picked up this year, but that wouldn't be fair. In the end, it might have more to do with my frame of mind than the quality of the records or bands. If anyone wants to leave comments or email me, we can discuss it and maybe someone can sway me on revisiting 2013 hardcore.
Posted by Doug W at 9:14 AM