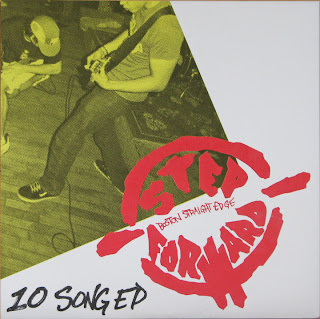 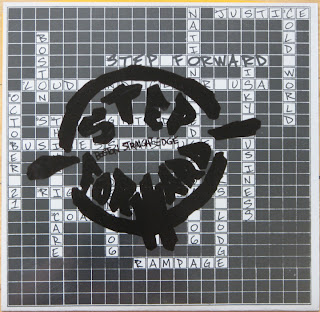 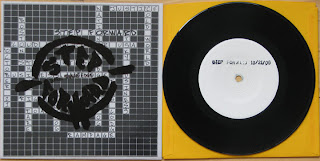 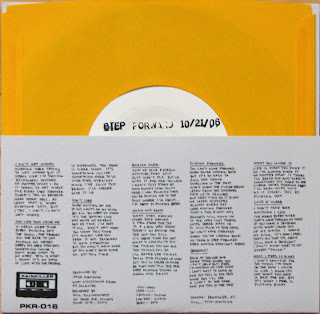 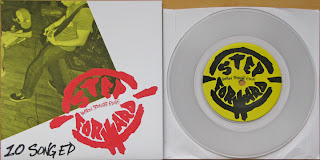 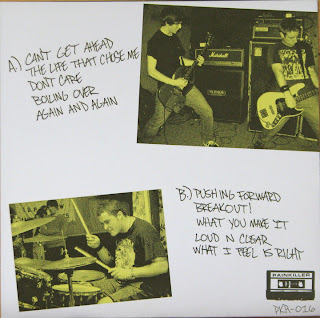 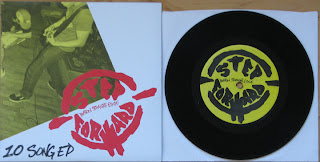 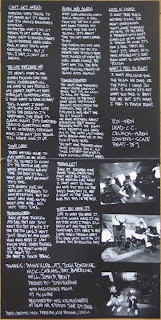 I was really glad to hear that the band had finally finished their second 7" and are planning on releasing it soon. If it is anything like this one, it could be my record of the year.
Posted by Doug W at 1:38 PM