Give Up The Ghost - Year One reissue 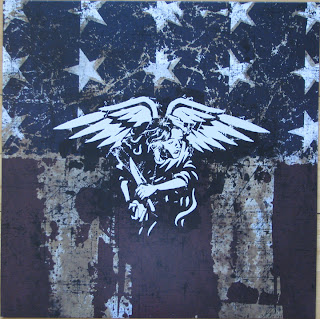 I don't know what the hell is wrong with me.

When the pre-orders for Bridge Nine's reissue of American Nightmare's (Give Up The Ghost) Year One compilation came up, I really tried to hold off. I didn't need it.
I mean I have no less that eight copies of the first 7", and seven copies of "The Sun Isn't Getting Any Brighter" 7". Hell, I even have the Year One double 7" AND a couple copies of the Reflections "Year One" album.
I really didn't need this. Leave it to people who weren't around the first time.

I held off for a grand total of 10 minutes. 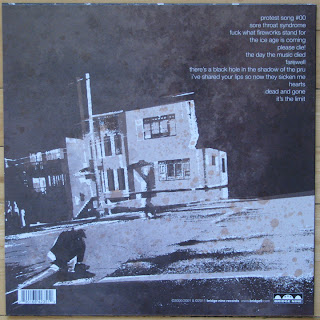 Bridge Nine offered some three packs for the three different "colors" available.
Red, white and blue color schemes as in the past with American Nightmare releases. 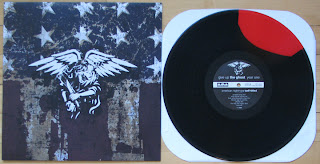 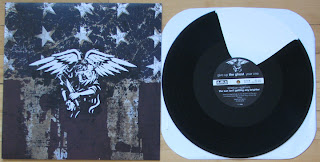 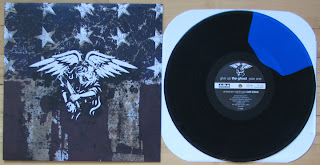 I'm not sure about the pressing numbers yet as they aren't up on the B9 discography, but the red ones sold out first. It didn't take long. 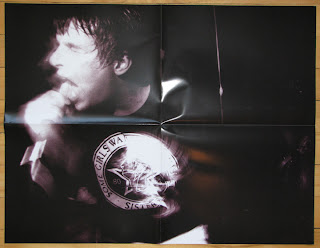 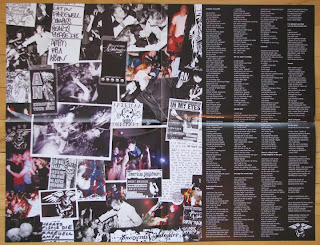 American Nightmare - why can't I quit you?
Posted by Doug W at 6:42 AM