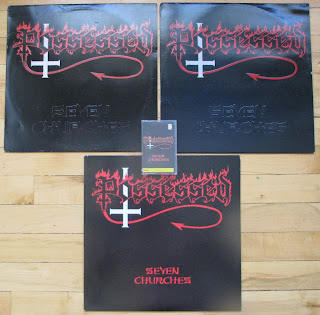 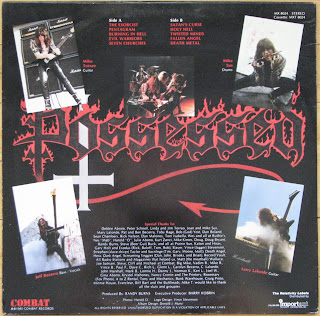 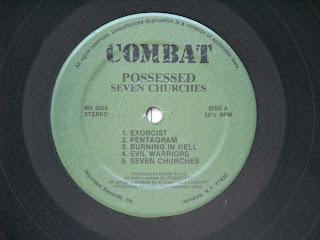 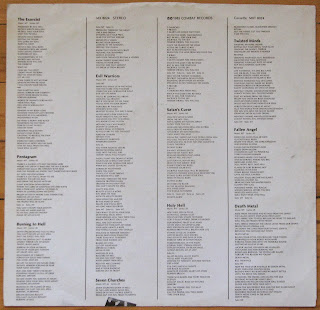 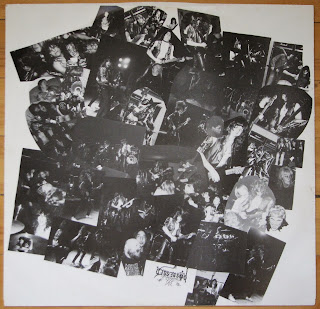 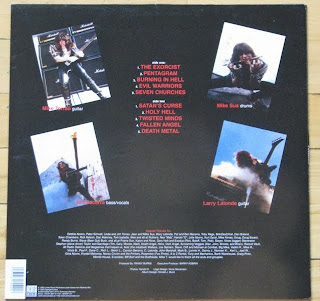 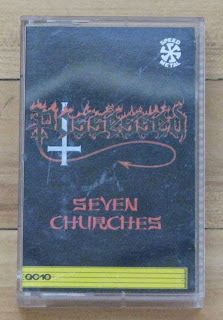 I don't for a second think that tonight's show is going to be anywhere near as good as seeing the band back in their heyday. Hell, only Jeff Becerra is left and he has been in a wheelchair since the 90's and doesn't play bass anymore. Still, the chance to hear Pentagram and Seven Churches will be a dream come true. Good times.
Posted by Doug W at 2:03 PM