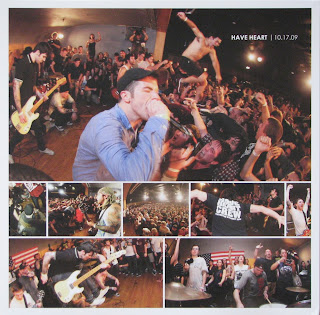 I have come the conclusion that I don't know what I am doing.

I thought I was finally getting a handle on the insane collecting pace I had sustained from 2004-2012 when I bought every variant of every release by every band on every label. I had people who saw my collection ask me if I was a distro. 4000+ records, around 1/3 of it unique, and most of it from five labels. I needed to change my habits as it was unsustainable, especially with the increased number of represses and reissues rolling out daily.
I decided to make a threefold decision that would help shape and guide me into the future.

1. Only collect first pressings. If there are multiple color variants in that first pressing, cool. But no more endless represses. I was make Bridge 9 and RevHq orders for $100 plus $100 postage to put items untouched on the shelves. No more.
2. Sell all my 2nd press and higher variants. Well, not all of them. I have some pretty awesome collections going, but second tier stuff or records I bought on auto pilot because of the label had to stop.
3. Keep only one copy of marginal stuff or wholesale pitch records of bands I will never listen to again. Be ruthless and honest.

I sold some at a record fair, I sold some on ebay and I sold some on Discogs (I still have some left. http://www.discogs.com/seller/DougW )
The rest I sold to a local record store for store credit. I felt good. Money in my pocket. A new outlook on collecting and a focus and direction to look for new music with a line of store credit to make it happen. All good. 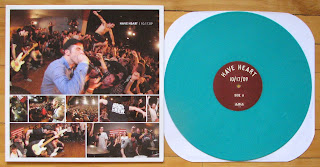 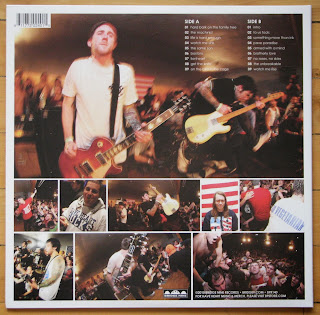 At least I can somewhat justify it, as it is the limited friend's press on solid green vinyl. This was limited to only 100 and were very hard to come by. I pre-ordered the dvd/cd/poster/vinyl set the second it was announced and I only scored a clear/300. White and blue copies were easy to come by and I scored a red on ebay fairly cheap.

The tough one was the damn solid green. I wasn't alone in my frustration to score one. Prices for this sucker have been as high as $160 just a couple years ago. Even a month ago one sold for close to $70. 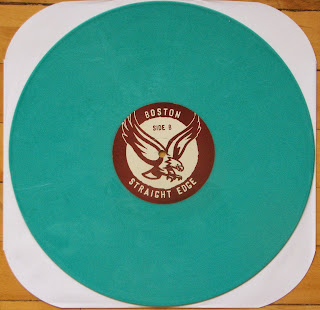 I was fortunate to score this one for $25. I still don't know how I did it, but I'm glad it happened. 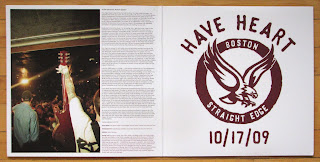 Oh and don't think for a second that this means I'm out of record collecting. I put that money to good use. Think greatest band of all time. Godfathers of heavy metal. Vertigo swirl.
I'm so giddy I could burst.
Posted by Doug W at 2:25 PM