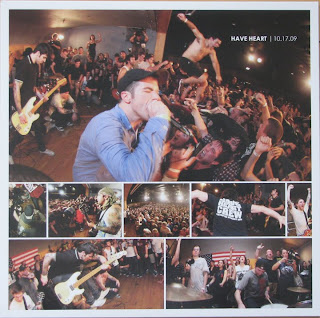 We have all heard them before. So many inane, boring stories people tell seem to end, "I guess you just had to be there."
Well this is one case that yeah, I really wish I had been there. Watch and listen to this and you will too.

Bridge Nine recorded and filmed Have Heart's final show last year on Edge Day 2009 in Massachusetts at Club Lido and released this document of that show. Six cameras and a soundboard audio recording captures all the action. Oh, and there is action!

The biggest pre-order package included the most limited color vinyl, cd/dvd, two posters and a sticker. The advertised rarest vinyl color was red. 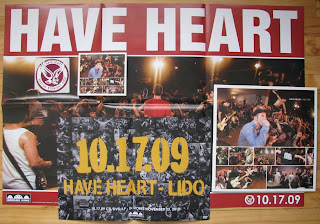 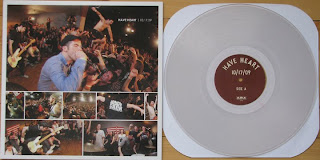 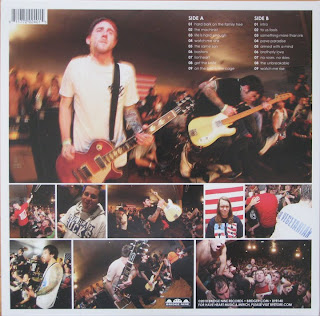 For the pre-order packages it turns out there were three colors available. Green, clear, and red.
People have been writing on the B9 and VC message boards trying to figure out how and when these three color were divided out. The B9 discography page hasn't updated the numbers yet, so it is still kind of a mystery. I would just be happy to have one of the three as these sold out REALLY fast.

The next color available first on its own, and later with the package deal once the limited colors were gone, was white. 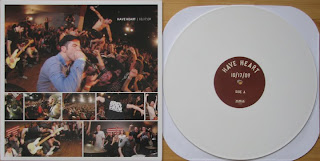 The last color available was blue. This was the assumed largest number pressed as it was the last still available. As it turns out, it is also sold out now too. 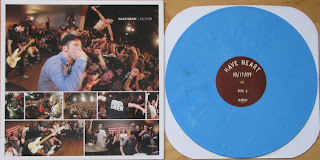 I realize this is a vinyl collecting site, but this package is lost without the DVD. Pat Flynn writes in the liner notes of the album many reasons why the audio turned out as it did, and how the spirit of hardcore is the live show, mistakes and all - but to me everything is explained once you watch the video.

That anything was recorded after seeing the chaos of that show is a miracle. 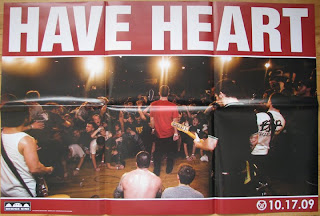 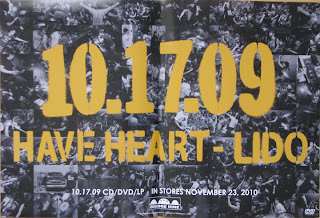