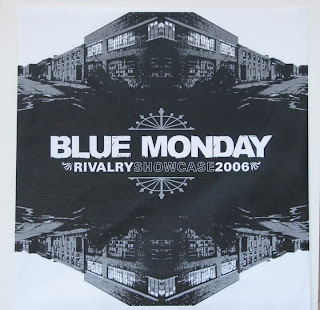 Not too much to say about this one. I am just so happy/relieved that some damn mail is showing up! It was getting bleak for a while there.

A few weeks back I got a copy of this lp in my Bridge Nine Mystery Box. I already had one, but it was a nice reminder of how much I liked it. I started checking for Blue Monday stuff on ebay and ran across this gem. 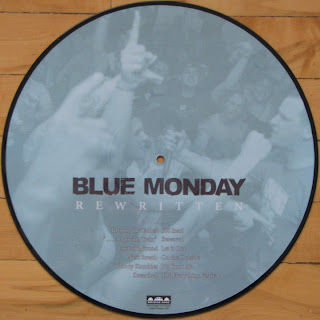 The picture disc was from the second press and made especially for a 2005 European Tour. 50 were set aside or left over and screened covers were made for the Rivalry Showcase.

The 50 were hand numbered on the inside of the cover. Like Mike says, got to love those low numbers. I personally don't really care. 50 is tough enough to find. 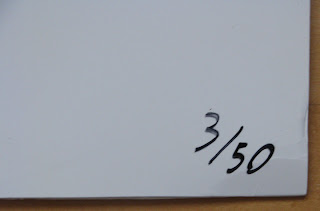