Ah, the B9 Mystery box. This annual (well, two years now) event raises more controversy and stink from message boards than almost any other sales event.
The concept is quite simple, pay $15 and receive whatever B9 feel like. Some argue this is nothing more than an opportunity for the label to unload overstocked merch they can't sell, others think of it as the lottery - the one chance to score big for very little investment.
The 2009 Mystery Box sale was more in the hidden gem dept. People were going online to regale the masses of their stories of scoring test presses and out of print American Nightmare 7"s.
2010 was different as three Bonus 7"s were pressed in limited quantities of 500 each and distributed based on the kinds of bands you liked off the B9 roster.
At the time of the pre-order you picked one of three Mystery boxes available based on a grouping of three bands. "For fans of Champion, Have Heart and Foundation" was the one I thought I ordered.
For some reason that still eludes me, I ended up ordering Box #3. This was for fans of Polar Bear Club and Strike Anywhere. I don't know how that happened. By the time I figured out what I had done, the other two were sold out.
So, fast forward a few weeks and this is what I got:
This record is one sided, screened on clear vinyl out of 500. 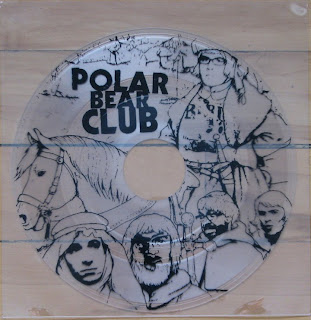 Also included in the box was an unmarked padded envelope. Inside was this. 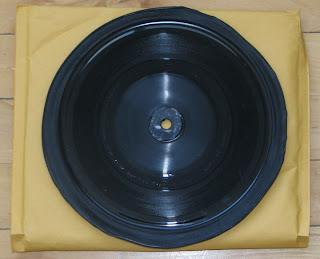 Yeah, I don't know what it is either! There are no identifying marks except for the matrix which reads, "4-64509-M-A B0 Bonus 10:10 Polar Bear Club Drifting Thing Remix by Goldie".
My first instinct is to call it the PBC Bonus 7" test press, but test presses at least trim the excess vinyl after the stamping! They usually have labels as well. So, test of a test? Maybe someone with connections at B9 could fill me in.

The cool part is it does play. The excess vinyl curls up so much it almost hits the tone arm, but it does play fine.

Of course I am never satisfied and once I found out what the other two Bonus 7"s were, I made it my mission to get them. Ebay here I come! 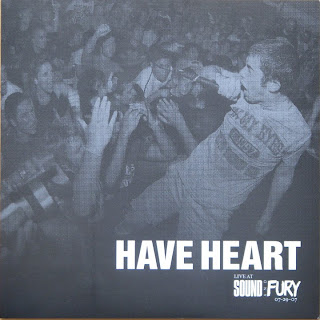 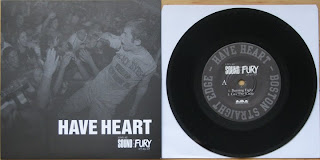 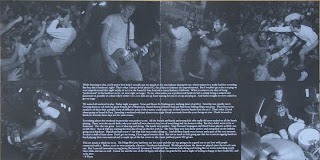 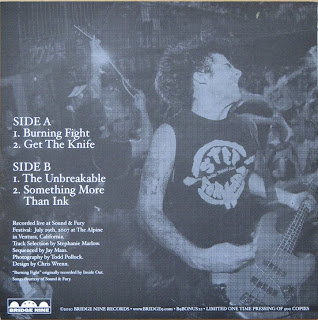 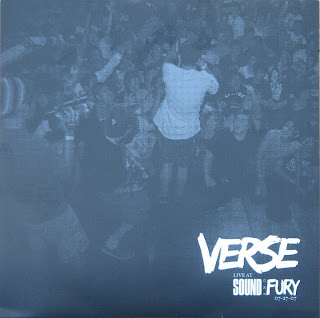 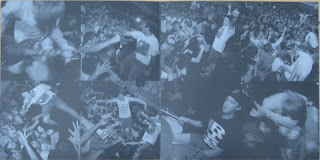 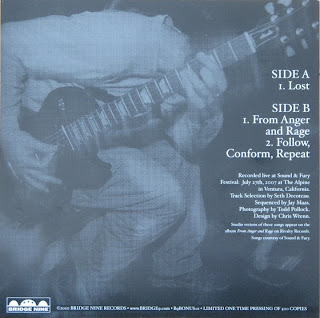 The live recordings are just that, live - with warts and all. You can sense the energy from the shows and I guess that is what matters. I have gone on and on in the past about being at S&F back in 2007 so I will spare you all the stories other than to say I really wish they could go back to the Alpine. That place was awesome.

All in all a pretty cool haul and if nothing else, I rediscovered how much I like that Blue Monday record. Plus, it reminded me of bowling with guitarist Dave Mitchell at a bachelor party last summer.