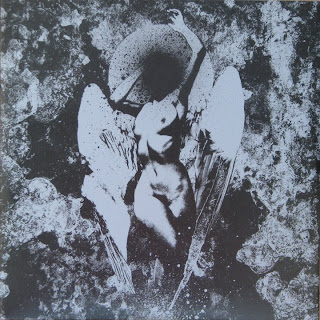 Even though I am old as dirt, I still love me some hardcore festivals. Seeing that time, money, work and family commitments pretty much eliminate the ability to go to as many as I would like, I was still able to hit up Chaos In Tejas 2011 a couple weeks ago with my buddy Al from the awesome Hardcore Shirt website.

This festival was really appealing to us because of the wide range of hardcore bands that were playing. Converge, Touche Amore, Trap Them, Ceremony, Free Spirit, The Rival Mob, Unbroken, Tragedy, Burning Love, Omegas, Mind Eraser, Rampage and Title Fight. Old, new, crusty, straight edge, reunions, etc. You get it all.
In the end though, the real reason we were going was to see Youth of Today.
At the time the lineups were released back in the winter, this was the only show Youth Of Today were booked for. We figured we may never get another chance to see them. Little did we know they would be playing 1000 times this summer!

We ended up spending three great days and nights in Austin, Texas eating too much food, drinking water from a communal thermos and catching some great bands.

With that said, I was able to pick up one record. The Converge / Drop Dead split 7" celebrating each band's 20th anniversary.

The record is self released and is being distributed by Deathwish and Armageddon. 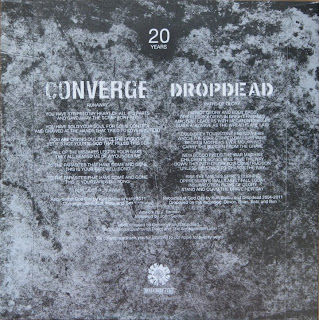 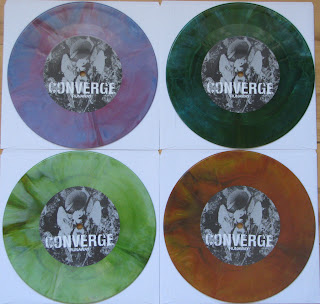 Converge completionists are freaking out on the message boards because there is no way they can get them all. There may be as little as 42 or as many as 450 different colors!
Personally I love it. If you can't get them all, you just need one. But me being me, I asked for four. Luckily the four I got were all very different which shows you just the randomness of the
combinations.
Good times.
Posted by Doug W at 8:40 AM