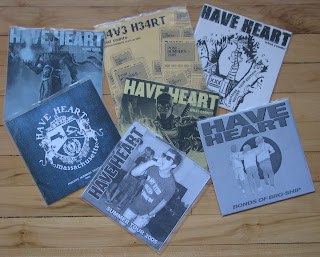 A couple weeks ago Have Heart came through Calgary as part of their End of the World tour. It is inconceivable to me that this band who planned a farewell world tour to cover every continent (except Antarctica) on the planet, who played amazing cosmopolitan cities full of culture and history - for some reason decided to play Calgary. I mean this town sucks. 11 hours drive to Vancouver, 8 to Regina, 10 1/2 to Saskatoon. No man's land.
I am happy to say that this was the best Calgary all ages show I have ever seen. Ever.
The reaction when Have Heart played was something I had never seen in this city before. Believe me, Calgary is somewhere around the ninth level of hell for tours and we got treated to an unreal show that also had awesome opening bands like Voices, Grave Maker, Bitter End, Cruel Hand, and Shipwreck. That is a fest worthy lineup!
The only downside as a collector was the lack of tour vinyl or covers. Nothing except a 7" from Grave Maker. Of course I had to get it.
The lack of tour vinyl got me thinking about my Have Heart 2003 Demo and What Counts collection. Have Heart don't seem to be shy when it comes to tour presses. 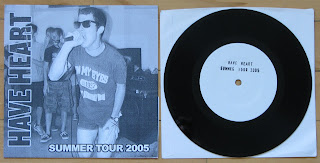 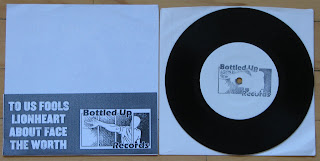 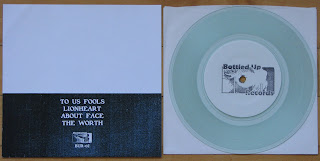 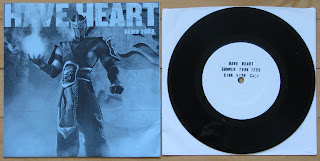 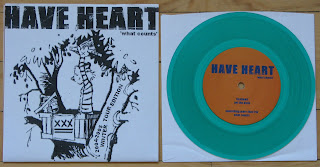 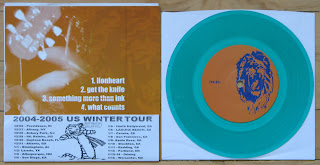 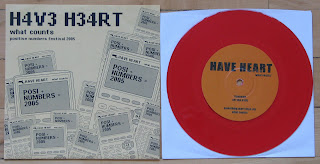 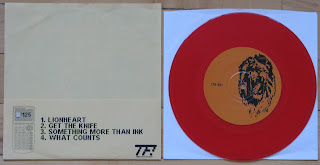 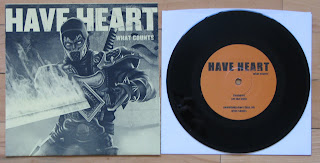 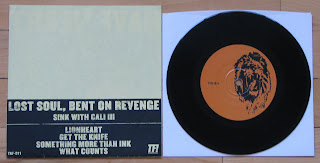 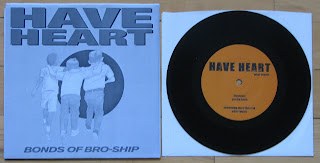 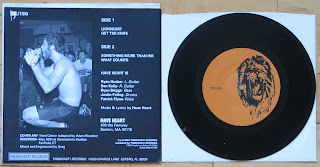 Of course like the rest of my collection, I have holes. I am missing the first one of course. 2003 Demo - 2004 Summer tour with the Gorilla Biscuits rip off cover. There are only 45 of those so here's hoping one pops up some day. Anyone with a line on one, hit me up!
Posted by Doug W at 11:28 AM