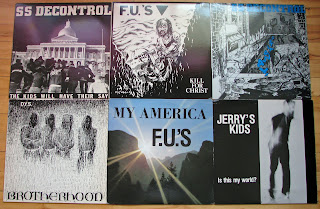 My record collection is basically swiss cheese. Holes everywhere.
I would love to be able to post even just one complete Bridge Nine, Revelation or Deathwish release, but I can't. I am always missing something. These days with tour covers, fest pressings, friends presses, and up to three different pre-order colors, it is increasingly difficult to get it all.

Because of that, I am really happy with my XClaim! collection. Six releases all on beautiful black vinyl. I don't know the pressing numbers, I have only heard rumors of variations. Let's just call it blissfully unaware.
I won't get too into what each record sounds like, who was in what band, or how the label was run, that information is in the history books (well, Blush's American Hardcore book anyways) and wikipedia.
All I can say that this label represented 80's Boston hardcore as well as, or better than, larger labels like Modern Method and Taang. Almost all of these records were reissued through other labels later on, but to me, the originals are where it is at.
XClaim! #1 - SS Decontrol - The Kids Will Have Their Say. Split release with Dischord. Two sided lyric sheet included. 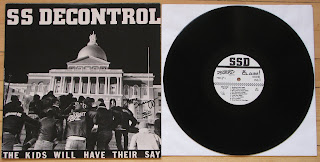 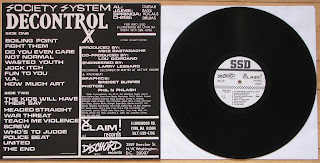 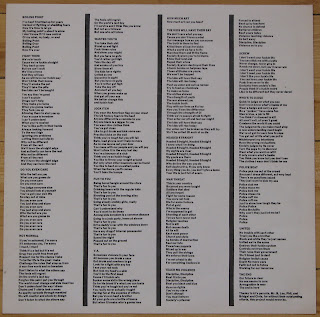 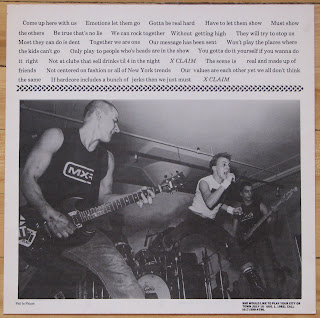 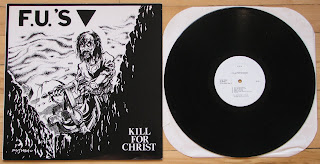 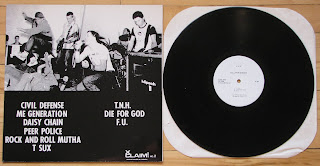 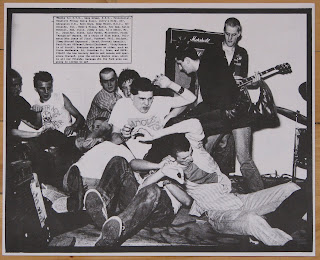 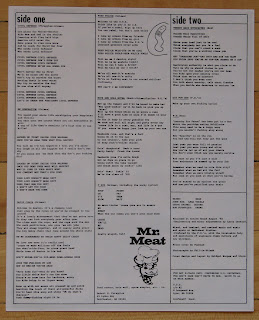 XClaim! #3 - SS Decontrol - Get It Away. One sided lyric sheet included. Considered their best material. I won't disagree. 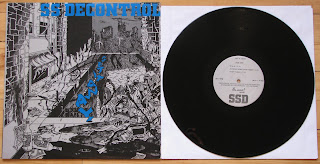 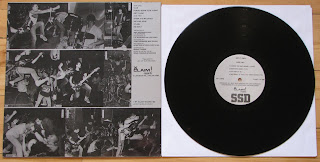 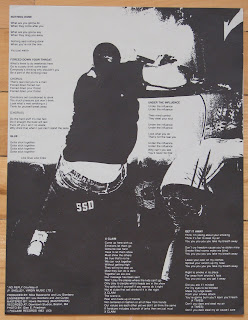 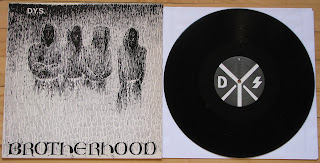 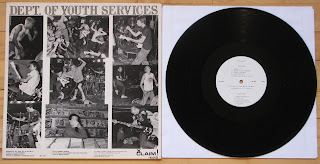 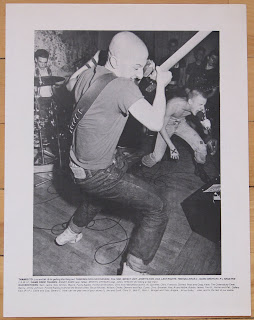 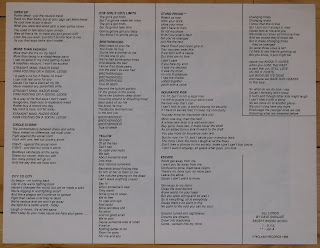 XClaim! #5 - FU's - My America. Same deal on the pressing numbers. Really large one sided folded lyric sheet. Repressed on Classy Records that looks close to the original cover. Kind of. 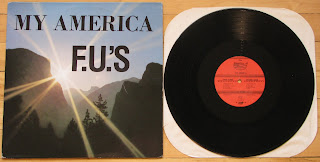 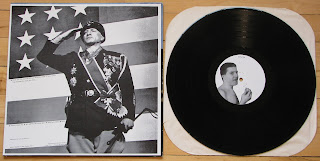 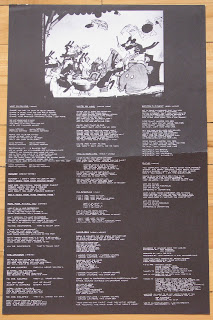 XClaim! #6 - Jerry's Kids - Is This My World? First press with printed inner sleeve. By far the most underappreciated XClaim! release. This record is amazing and would spawn the return of Gang Green. It doesn't get cooler that that! 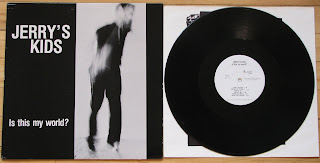 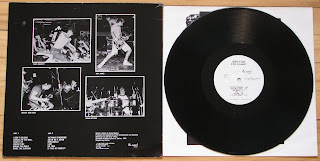 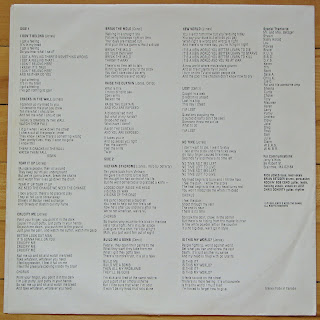 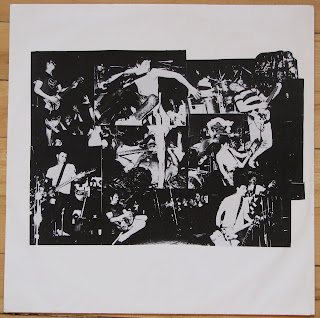