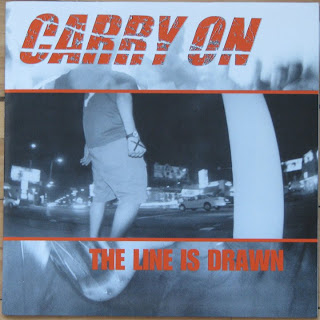 In light of the Carry On semi-discography "It's All Our Blood" being released on vinyl by React! and Youngblood a month or so back, I decided to pull out my original 7" of "The Line Is Drawn" for a listen. Carry On were the blueprint for the new wave of west coast straight edge hardcore back in the early part of the 2000s (wow is it ever weird to think nostalgically about something that seems like yesterday).
This was a pretty early Youngblood release and dare I say, the hardest to track down out there. I mean I always figured it would be easy to track down three records to cover this off, but it ended up taking me literally years to find the missing piece and actually secure it.
For whatever reason, I just couldn't get the copy on black. It kept eluding me until just a couple months ago. Sometimes things just happen like that. Just glad to have all the colors now.

The first press was on two colors.

Gold vinyl out of 250 pressed. 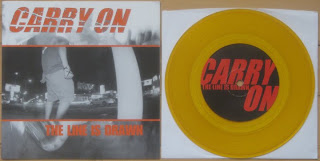 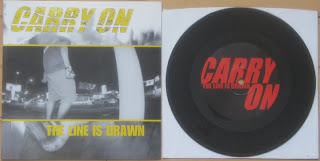 Second press was on red out of 500 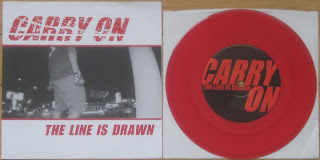 The second press also had some changes made to the cover and insert.
First press back cover. 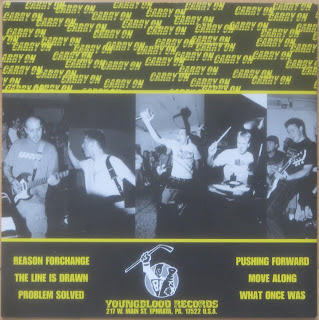 Second press back cover with the inclusion of Todd Jones, even though he was on the insert of the first press. Dude would end up in about 4000 high profile bands before and after including Terror, Betrayed, Snake Eyes and Nails. He was also in Internal Affairs with Corey Williams who is on this record as well. 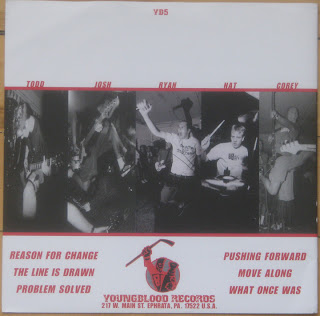 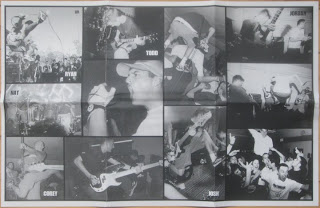 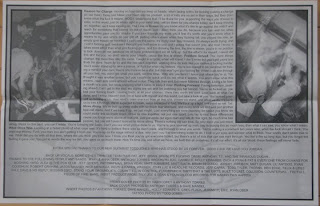 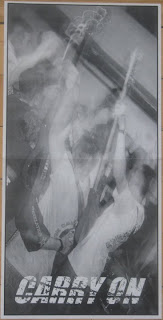 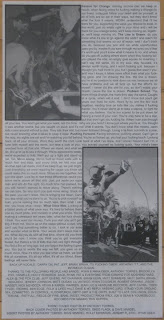