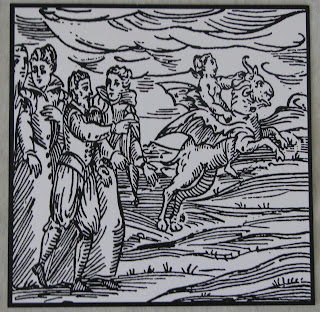 One of my prouder accomplishments in this record collecting game is acquiring all the Pulling Teeth - Witches Sabbath 7 inches without having to hit ebay.
Unfortunately, I now have a lot of Pulling Teeth cds. I hate cds.

Witches Sabbath is a series of limited (300 each), one sided, reverse groove 7"s containing an unlisted cover song. All of the record covers thematically tie together with medieval style artwork depicting people's interaction with the devil. Dio would approve. 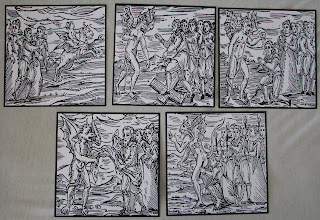 Each of the records were released by different labels including Deathwish (x2), A389, Firestarter
and Chainsaw Safety.
For the most part, it was impossible to get the records on their own, as they were bundled with a cd release or were available on tour. If you were lucky, leftovers were posted on a webstore but those seemed to disappear pretty fast. You had to be on your game!
What was interesting was that the records themselves didn't really cost you anything. With the exception of Volume 3, they were bonus freebies for pre-ordering the cds. 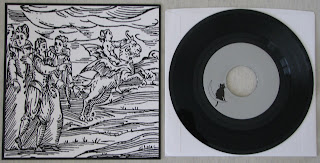 Volume 1 is a cover of Territorial Pissings by Nirvana. The record was only available with the pre-order of the "Martyr Immortal" cd from Deathwish. 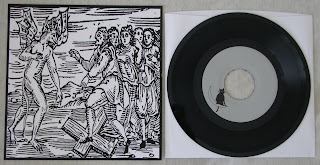 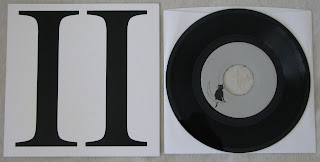 Volume 2 is a cover of Symptom of the Universe by Black Sabbath. It was only available with the pre-order of the Japanese "Vicious Skin" cd re-release from A389. 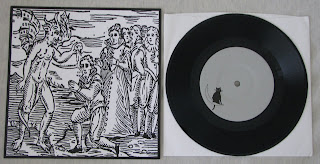 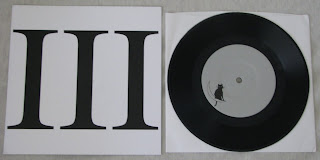 Volume 3 is a cover of Alan's On Fire by Poison Idea. These were made for a European tour by Firestarter Records. Whatever was left over was available stateside for the Ten Car Pileup show. Whatever little that was left over from that was put up on the Firestarter webstore. 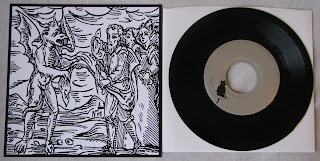 Volume 4 is a cover of Teenage Lobotomy by the Ramones. It was available with the enhanced cd release of "Vicious Skin" through the Chainsaw Safety webstore. 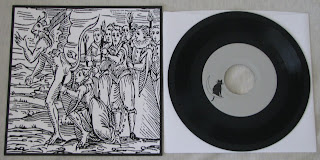 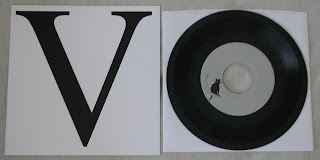 Volume 5 is a cover of Who Do You Know/Skin Graft by Left For Dead. It was only available with the pre-order of the Paranoid Delusion | Paradise Illusion cd from Deathwish.

More than anything else, I really love the artwork. It reminds me of the supernatural drawings in The Nine Gates of the Kingdom of Shadows book from that creepy ass Roman Polanski movie, "The Ninth Gate". If you've seen it, you will know what I mean. The movie is slow as hell, but I'm a sucker for devil movies.
Word has it that there are more installments in the Witches Sabbath series to come. Sounds good to me, I'm in.
If it just wasn't for all these damn compact discs...
Posted by Doug W at 8:47 AM