Last week a package from Trash Talk Collective showed up in my mailbox. Hot damn, I literally forgot I ordered their new "East of Eden" 7 inch. I think it was March or April when I ordered online and pretty much forgot about it.Four months later, here they are. The songs are really good, but like everything else Trash Talk does, they are very short. Two songs fly by pretty quick.
What is interesting about this release was that there were three seperate pre-order packages labeled only as Version A, B, and C. Yet, all three versions are on heavy 70g black one-sided vinyl. 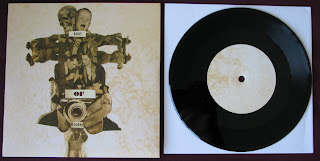 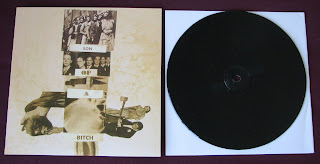 Instead of limited colors, the differences between the versions are the inserts.
The foldout "People" insert is the limited one, out of 250. 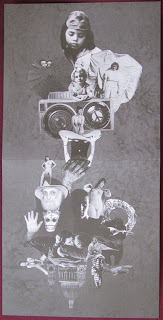 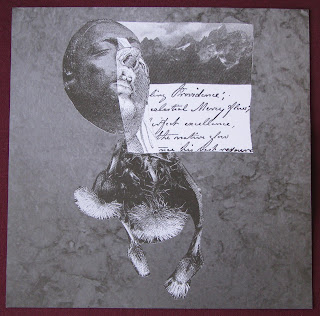 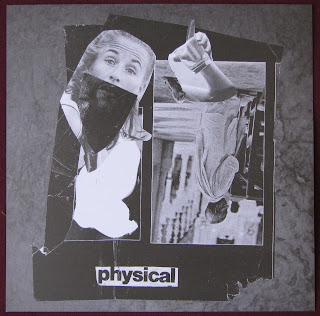 This record sold out very fast, never getting past the pre-order. I'm sure once people figure out all the vinyl is black, a few people who ordered all three will be putting a couple up on ebay.
Posted by Doug W at 7:51 AM